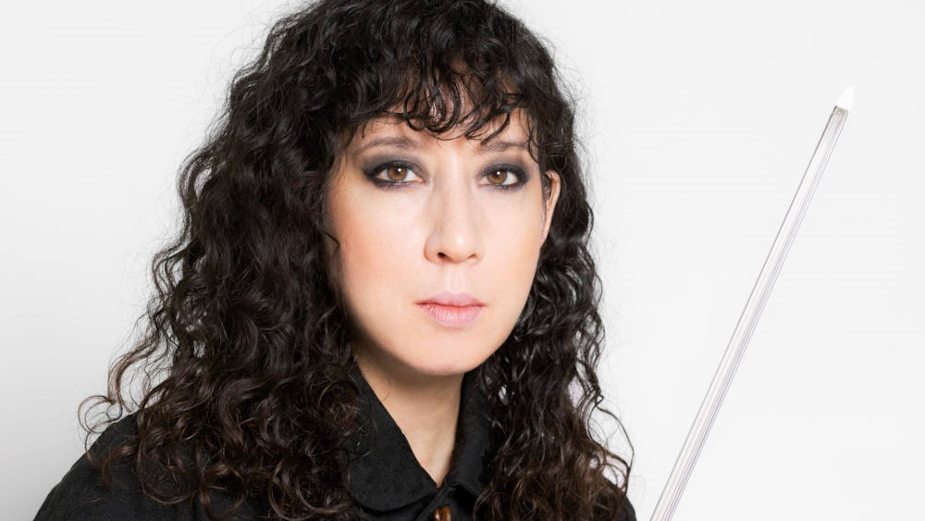 The Brooklyn based composer and cellist has worked with a stellar list of artists including Jóhann Jóhannsson, Max Richter, Björk, Stars of the Lid, Dustin O’Halloran, Nico Muhly, Taylor Swift, Michael Stipe, the National and many others. She has scored the films NO MAN OF GOD, AINU MOSIR both of which premiered at the Tribeca Film Festival, and SIN SEÑAS PARTICULARES (IDENTIFYING FEATURES), an award winner at the 2020 Sundance Film Festival.

Jensen has a distinctive approach to composing. Improvising and layering her cello through shifting loops and a chain of electronic effects creating rich, drone-based sound fields. It is pulsing, visceral and full of colour and an immersive and meditative experience.

Jensen released her debut album ‘For This From That Will Be Filled’ in 2018 on the Berlin based Miasmah label. Her 2020 release ‘The Experience of Repetition As Death’ was named among the top 50 albums of 2020 by NPR who described the recording as a “collection of requiems for a dying mother [and] ranks among the great ambient albums of the 21st century.”

Jenna Fentimen, head of creative at Manners McDade said of the signing: “We have admired Clarice for some time, as an exceptional cellist, collaborator with our industry’s great composers, and as a highly-talented composer in her own right. So we are delighted to be working with her now as a film composer and releasing artist, creating sublime soundtracks and mesmerising EPs"