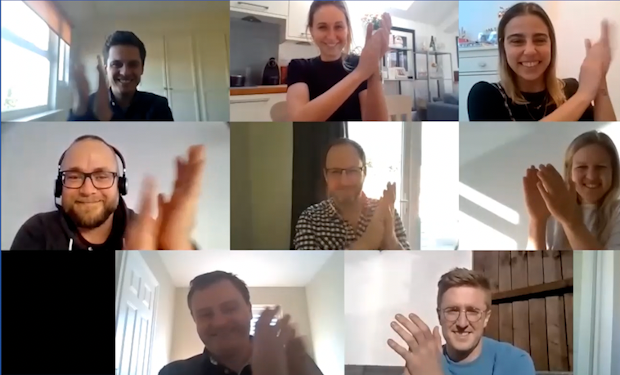 Channel 4 will tonight join forces with 39 advertisers to show solidarity and support for the NHS by creating a special ad break takeover which will air in Channel 4 News in the first break after 8pm.

The unique 3min 30sec ad-break will follow the broadcaster’s extended news coverage which will cover the wider national social movement #clapforourcarers - a campaign which will bring together the nation together tonight at 8pm to applaud those looking after our loved ones from windows, doorsteps and balconies.

The creative will showcase a series of advertisers who, alongside Channel 4, are proud to celebrate the NHS. A sequence of user-generated-content clips, filmed on hand held devices, will feature a selection of workers from each brand clapping, saying thank you and taking the opportunity to show their appreciation. 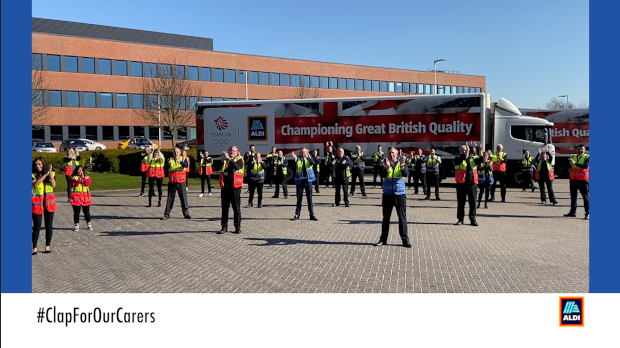 Channel 4 will also be supporting and sharing in this ‘thank you’ moment with viewers throughout the day, including: 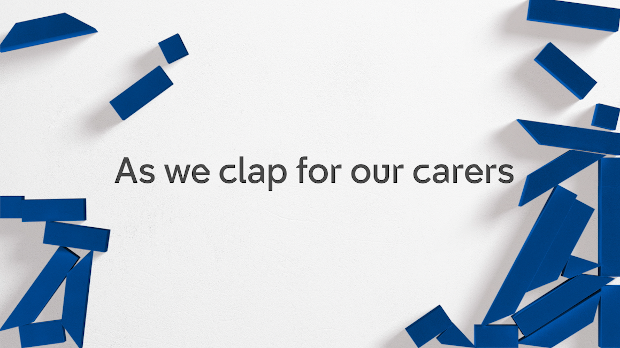 Matt Salmon, director of sales at Channel 4 said: “Feeling connected to each other and being part of a shared national ‘moment’ has never felt more important and we are incredibly proud to be able to play our part in showing appreciation for the fantastic NHS. What better way to do this than by joining forces with our advertisers who have responded, at lightning speed, to create this moving commercial break.” 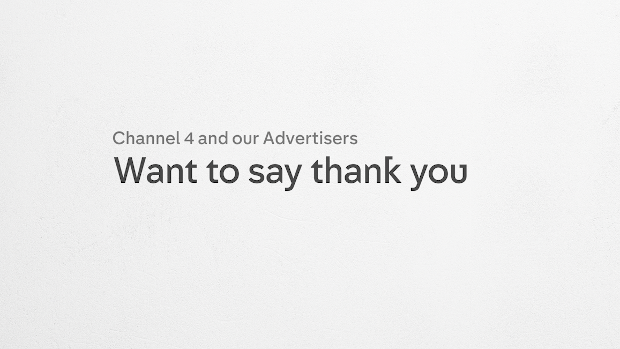 Annemarie Plas, a yoga teacher and software sales person who set up the #Clapforourcarers initiative said: “I’m really pleased so many organisations are getting behind this important campaign, because we need everyone in this fight against the virus.”

The campaign was produced by Sassy Films.

Brands taking part in the campaign include: 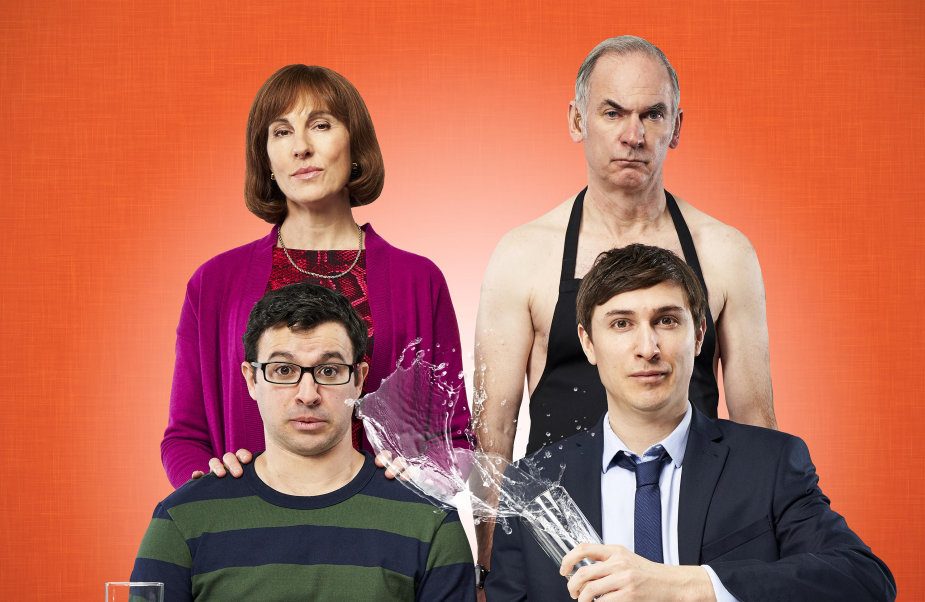 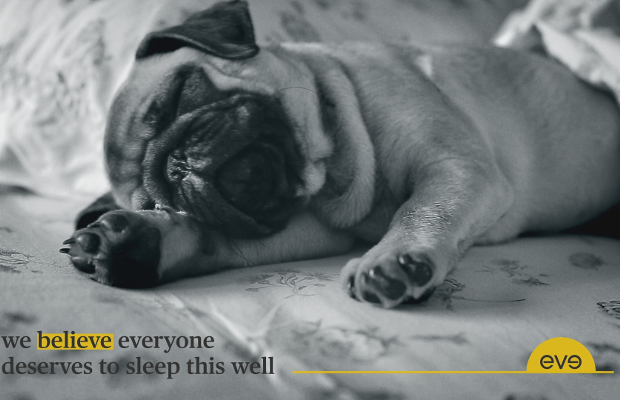 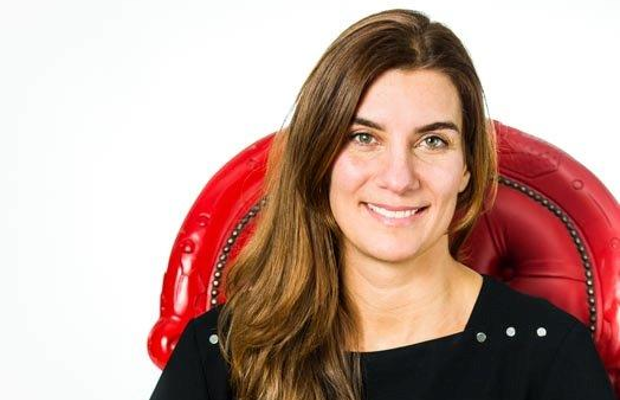 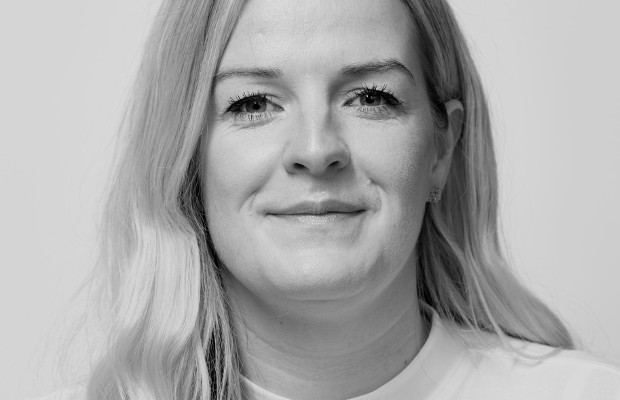 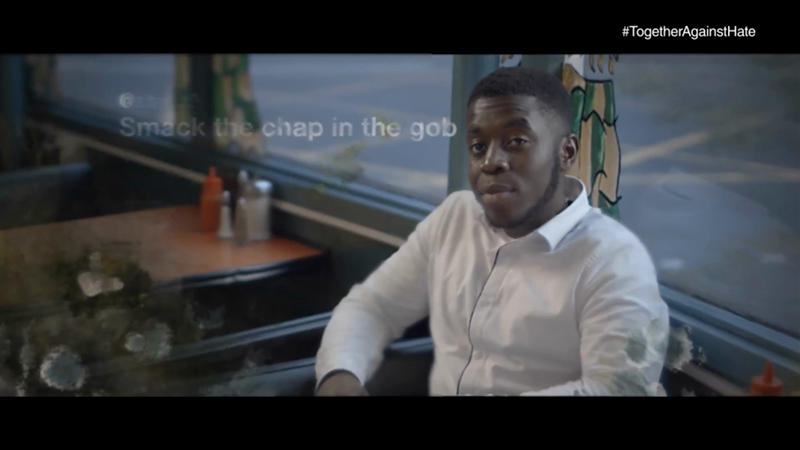