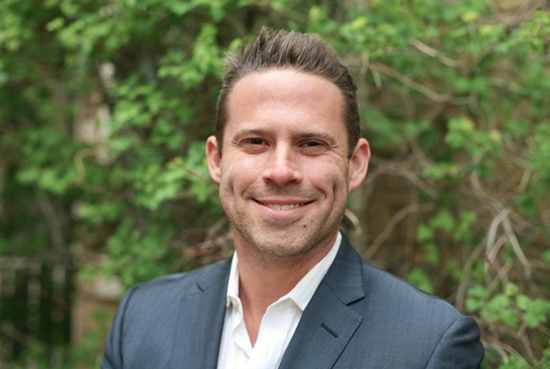 Camp + King has hired Paul Sincoff to be a CD at the burgeoning boutique. Sincoff will begin on May 19, agency partners Roger Camp (CCO) and Jamie King (CEO) have announced today.

Sincoff will bring to the San Francisco firm a decade of experience in creative departments at top shops plus a storied life that’s included occupational adventures and IMDb-listed acting credits.

According to Sincoff, “Roger is an animal. He’s a beast. He’s done legendary work, and the fact that he’s asked me to come aboard in order to help shape where his shop is headed is an honour. I see a lot of great work and laughs ahead.”

Most recently, Sincoff was an ACD at Crispin Porter + Bogusky in Boulder, where he worked on the agency’s Kraft Mac & Cheese and Microsoft Windows Phone accounts. As a copywriter at TBWA\Chiat\Day in Los Angeles, he crafted creative for brands that included Activision, Visa, Pepsi, PlayStation, Washington Mutual and Jimmy Dean. His other gigs have included being a freelance copywriter at Mekanism in San Francisco (for Brisk, Method and Virgin Mobile) and being an ACD/SVP at Mullen in Boston (for JetBlue and Google Mobile).

“I’m tickled in the giblets that Paul has agreed to partner with us,” Camp said. “He’s a writer’s writer, and he’ll be responsible for creating big ideas as well as nurturing the other writers to make their work even better.” Camp points to Sincoff’s savvy copywriting, diverse background and adventurous attitude — along with his acting credit for an episode of Saved by the Bell: The New Class — as assets for Camp + King and its clients, which include Del Taco, Google, Capital One and Bacardi.