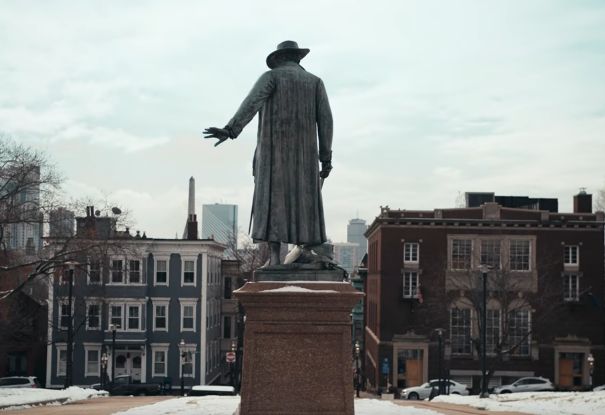 Quarterback Tom Brady is undoubtedly a legend. Bostonians have followed the man since 2001. And have a unique devotion to Brady after all he’s done for New England.

Tom Brady’s life is like a tall tale, having worked his way from 199th pick in the draft to the becoming one of the best quarterbacks of all time. He owns every significant playoff passing record. His five Super Bowl rings are more than any quarterback in history. Oh, and he’s 39 and playing better than ever.

Now, who better to tell the too-good-to-be-true "Legend of Tom Brady" than Bostonians?

The film, created with agency Droga5, is a montage of New England’s biggest fans speaking to Brady's many incredible exploits. With Boston as a backdrop, each fan proudly declares Tom’s greatness.