Agency to handle creative and media to grow brand in Australia 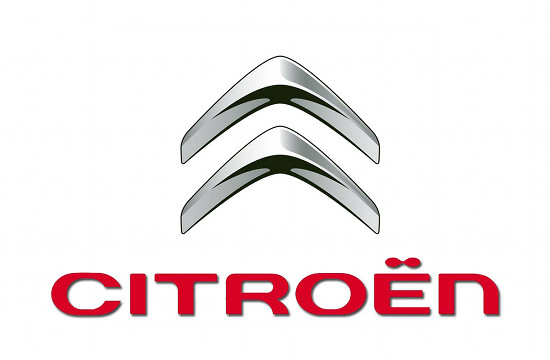 Citroën has appointed 303Lowe to handle its advertising and marketing as the car marque looks to grow its market share in Australia.

The appointment follows an agency review by Citroën, which is looking to grow its market share in Australia with the upcoming launch of its Grand C4 Picasso amongst other new models. The Picasso, a seven-­‐seat people mover, has been crowned ‘Family Car of the Year’ by Top Gear UK.

Manuel Tyras, Citroën National Marketing Manager, said: “This year is shaping up to be a big one for us as we launch the Grand C4 Picasso, and we feel it’s important to make every dollar count as we look to punch above our weight and boost our awareness in the market. The opportunity to bring our creative and media business together under one roof at 303Lowe was extremely attractive to us, as it offers a great opportunity to really make the most of all our activity.”

Nick Cleaver, Chief Executive Officer at 303Lowe, said: “Citroën is a really great brand and its prowess and popularity in Europe is testament to the appeal of their models.”

“We look forward to taking on the challenge of raising Citroën’s profile in the market and introducing more Australians to this great marque of cars,” said Cleaver.

Citroën has a unique presence in Australia, after first launching here in 1923, it is the longest standing car brand in the country. In 1925, a bright yellow Citroën 5CV two seater became the first car to circumnavigate Australia.

Citroën’s creative account was previously held by Havas, while media was handled by Vizeum.