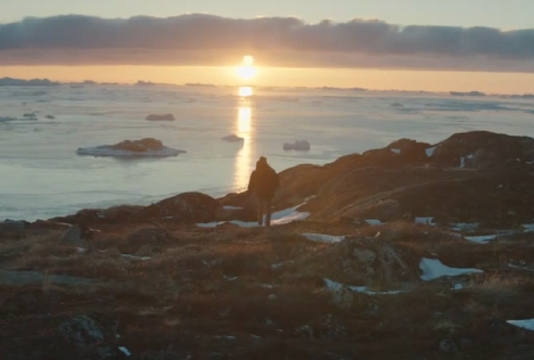 Citizen announced its 2014 flagship model Eco-Drive SATELLITE WAVE F100 with the latest satellite-synchronized technology at Baselworld 2014. No matter where you are on earth, it adjusts to the current time zone in just three seconds*. To demonstrate the watch’s unique ability, Citizen undertook this ambitious “race against time” to chase the horizon and endeavour to live in the same hour for as long as humanly possible.

An integrated campaign, Chasing Horizons utilizes the imagery captured during the expedition in global print and digital executions. The short film by acclaimed documentary director, Tristan Patterson, portrays the story of the journey itself and is used for TV and online content. A story about people fooling time and stealing one night from the planet.

In a precisely planned window of time during late February, when the days were still long but before the sun no longer sets, Simon and Johny undertook the mission. Setting off from Reykjavik in Iceland, they moved to a new time zone each hour; with Simon capturing the moment with a photo of the setting sun, while the Eco-Drive SATELLITE WAVE adjusted back to ensure they were living in the same hour.

Flying in the opposite direction to the Earth’s rotation, they were able to stay in the same moment of time and experience the same sunset over and over again - but in a new location. The team continuously kept up with the sunset for one night before landing at their final destination in the Artic Circle, with the mission ultimately resulting in a completely unique series of sunset imagery, taken at exactly the same hour and same minute, in the same day.

Simon Roberts comments, "As a photographic artist I never thought I would make a series of photos about sunsets, but here was an idea that literally took the concept to the edge of what’s possible. By chasing the sun around the earth, existing in a perpetual twilight hour, we were pushing technical and physical boundaries. It was simultaneously exhilarating and challenging."

Citizen will leverage the campaign through online media, such as New York Times and at the major airport hubs (Tokyo/Narita, Osaka/Kansai, Singapore/Changi, Germany/Frankfurt, London/Heathrow, New York/JFK), as a part of the global communication.

Chasing Horizons follows the launch of Citizen’s first global brand statement in July, BETTER STARTS NOW; the simple belief that, no matter who you are and what you do, it is always possible to make something better and now is the time to start doing it. Continuing in a line of firsts, Citizen will also open its first flagship store in  North America in New York’s prestigious Time Square this November. 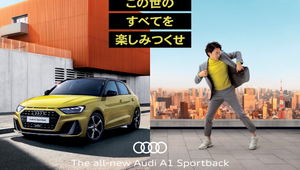 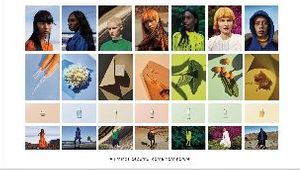 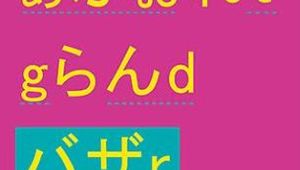 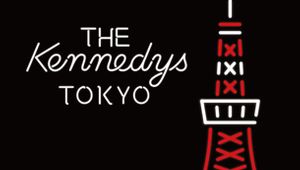 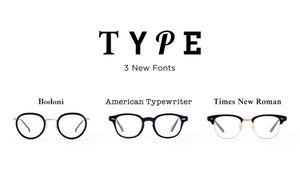 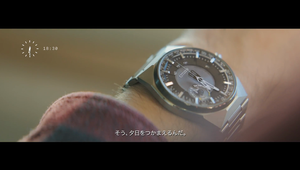 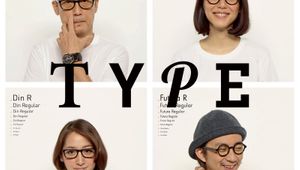 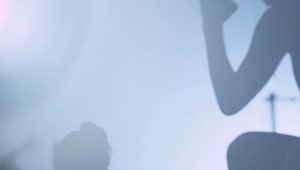