Circus Rolls Up to London and New York 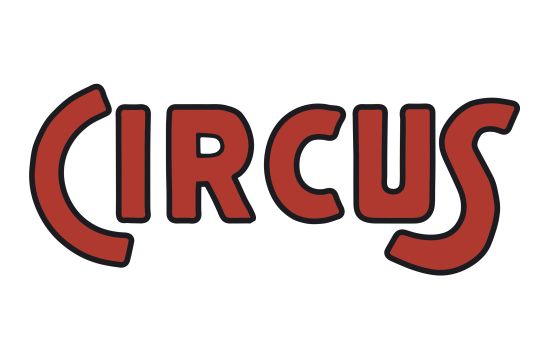 The name signifies not just an expansion into the US market with an office opening on the same day in the Chelsea district of New York, but it also recognises the contribution that multi Cannes Grand Prix and D&AD winner Jono Griffith has made to the company in just a few short years.

Hagon and Griffith will become the founding partners of Circus heading up a strong line up of editors.

"Why Circus? It sort of summed up what it is we are. A group of people coming together under one roof to do great things. We’ve been in this business a while and we’ve worked with some of the best brands and agencies, and won awards too. But we’ve also worked with some not so famous brands and not so famous agencies and they get every same amount of passion and commitment. Because it’s about the work, that's the Circus," said Alex Hagon.

“The first time I met Alex was at a dinner in a restaurant called Circus I sat beside him, latched on and started talking and haven't really stopped. I've always loved people who love editing, Alex is no exception, lovely man and a great editor. Starting Circus together with the goal of taking the best editing in the world to new heights feels natural and very exciting,” said Jono Griffith.

Since Hagon was founded three years ago the company has gone from strength to strength, cutting a whole host of high profile commercials including Giffgaff ‘Don’t be Scared’ for Matthias Hoene, Blackberry ‘Alicia Keys’ for Marcus Svanberg and Carlsberg ‘Crate Escape’ for Peter Lydon -

Meanwhile, Griffith’s recent highlights include the much lauded Canal+ ‘Bear’ film for Matthijs Van Heijningen, Adidas ‘All In’ for Roman Gavras and Samsung ‘Charge’ again for Roman Gavras .

Samsung - Charge from Circus on Vimeo.

Editors under the Circus umbrella will include Walter Mauriot and Joce Hockings. All will be marshalled by Zoe Hockings who will continue at Circus in the producer role she occupied at Hagon.