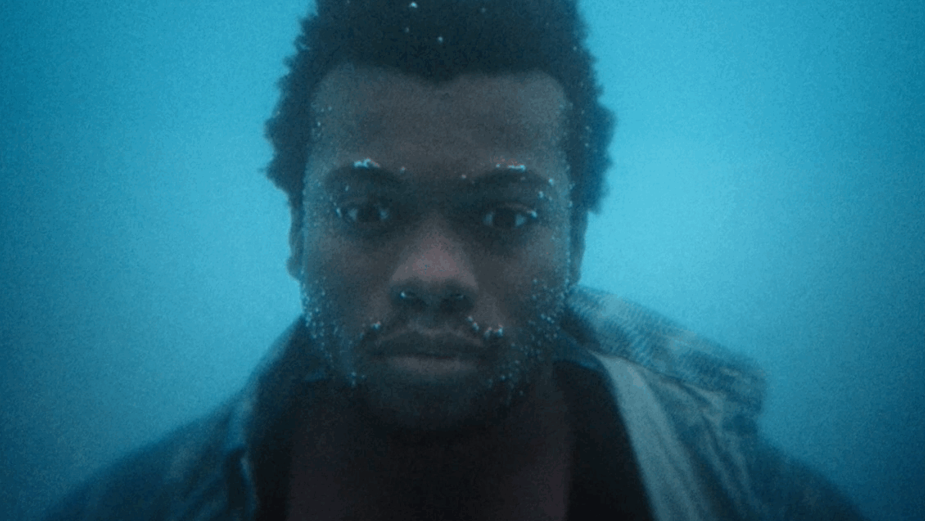 10 Days London turns around the work in 10 days to launch Thalassophy’s powerful brand campaign in the wake of the IPCC report on climate change and Greta Thunberg’s recent interview in Vogue, that criticises 'fast fashion that many treat as disposables', urging the industry to change.

Thalassophy are one of the leading British brands who create luxury clothing from recycled ocean plastic. The campaign focuses not on the problem of plastic waste, but rather on our inextricable connection to the ocean.

The film shows a fully clothed swimmer holding their breath, we hear an adaption of the famous words from JFK from his America's Cup dinner speech in 1962 - most poignantly that we have 'the exact same percentage of salt in our blood that exists in the ocean' - reminding us of our deep rooted human connection with the ocean.

We are then shown quick cuts of the plastic pollution, with the brand reminding us 'the Ocean is Drowning...We are drowning'. The swimmer, with their last reserves of air, pushes up and breaks the tension of the water, reminding us that it is time to take out what we put in.

This is more than a pressing issue. We rely on the ocean to regulate our climate and absorb CO2. Over 12 million tonnes of plastic pollutes the ocean each year. That's eight million pieces of ocean plastic pollution finding their way into our oceans daily. 88% of the sea's surface is now polluted by plastic waste.

Jolyon White, founder at 10 Days commented: “Lots of brands try to guilt trip people that they aren’t doing enough to save the ocean. We wanted to give the viewer a fresh perspective - something they could relate to and help them reassess the way they see things.”

Leigh Keates, founder at Thalossophy commented: “We are over the moon with the work that 10 Days has created. Such a simple yet standout idea. I love the way these brothers think. We’re delighted.”

CAMPAIGN: “We are the ocean” 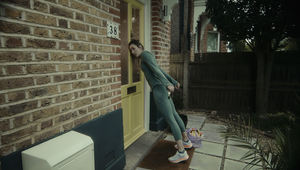 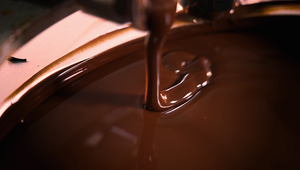 Inside Firetree's Melting Pot: A Glimpse Inside the World of Luxury Chocolate Making 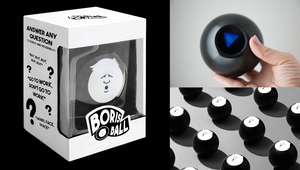 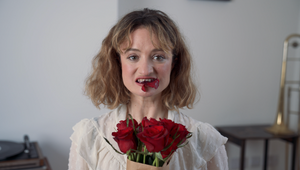