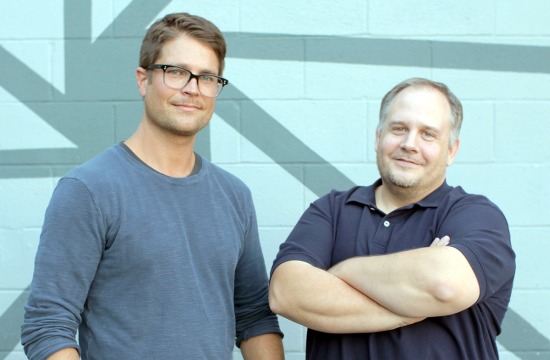 "Its incredible to have Craig Rogers as part of our team, says Cinelicous Founder Paul Korver. His precision and technical mastery for restoration and remastering make him among the top professionals in this important part of our industry. Like Cinelicious, High Hat was built with celluloid in its DNA and an obsession with image quality and beauty. It just made sense to combine forces.

Craig Rogers brings years of large format film experience for "making images perfect". During his 12-year tenure at IMAX he was responsible for quality control and supervision of final film recording of over 50 IMAX releases including The Dark Night, Avatar, and the Harry Potter series. As founder of High Hat Post Craig has been working on meticulous restorations from challenging elements such as 35m B/W Nitrate, and 16mm A-B Original Camera Negative for MacGillivray-Freeman Films notable 16mm surf-film library, which will come to Cinelicious as part of the acquisition.

"At High Hat we had very advanced digital restoration tools but typically outsourced our film prep and scanning. comments Craig Rogers. Cinelicious has a stellar reputation, and being here affords me the opportunity to be involved in the entire 4K preservation pipeline from beginning to end. Their Scanity and new Lasergraphics scanners are absolutely incredible. I'm like a kid in a candy store."