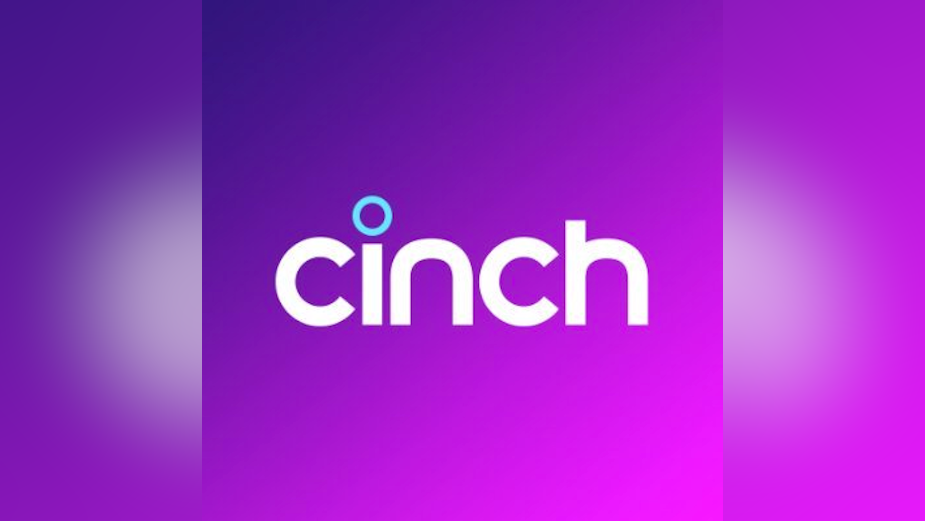 cinch, the UK’s fastest growing online car-selling marketplace, will sponsor coverage of the remaining Test matches on Channel 4 and All 4.

Channel 4’s live television coverage of the first series reached 5.8 million viewers and as well as more than two million views on All 4. It is the first time live Test cricket has been shown on free to air television since England’s historic Ashes victory in 2005.

The sponsorship deal, brokered by 4 Sales’ Nations and Regions team and MediaCom North, comes off the back of England’s stunning victory in the first Test match.

cinch began its journey in 2019 and has quickly established itself as one of the UK’s largest e-commerce sites for used cars offering motorists a new, friendly way to search using the latest in web technology.

Channel 4’s brand partnerships leader Rupinder Downie said: “We thrilled to have cinch on board as the sponsor of live Test cricket on All 4 and Channel 4. The first match has attracted amazing audiences and it’ll be fantastic to have cinch sponsor our coverage as the series unfolds.”

Paul Cooper, COO, MediaCom North Group: “At MediaCom North we believe in the power of partnerships to build our clients’ brands and drive cultural relevance. We are proud to support cinch in the start of their brand journey.”

The sponsorship runs from the beginning of the second test, coverage of which gets under way on Channel 4 and All 4 tomorrow when play begins at 4pm (13.2.21). The second Test is set to include 25,000 spectators and will be the first time England have played in front of a cricket fans for more than a year.

The remaining schedule for the Test series is: