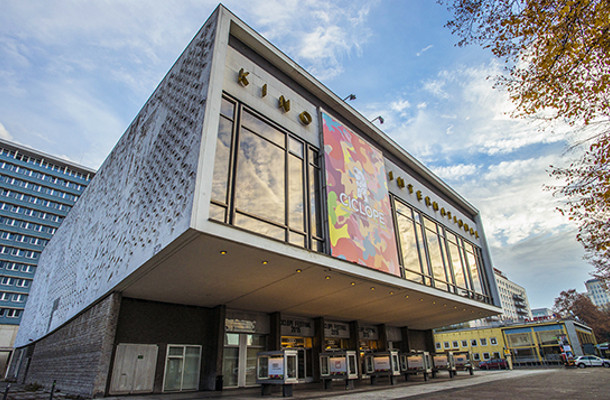 After 15 days of hard work, CICLOPE Festival’s international jury panel announced the shortlist for CICLOPE Awards 2018. The jury –that comprises top producers and creatives from all over the world– chose, among more than 1,000 entries, the best work in each category, which will compete for CICLOPE's one-eyed trophies. Complete shortlists are online here. All finalists will be screened at Kino International, in Berlin, during CICLOPE Festival, on November 8th and 9th.
The shortlist is a collection of the best ranked entries in each category, based on the scores given by the Executive Jury and the Grand Jury during the online judging. Winners will be defined by the Executive Jury during an in-person judging session to be held in Berlin on November 7th, when the jury will deliver one Bronze, one Silver and one Gold trophy in each category, and may award a Grand Prix per section.
The Executive Jury will be chaired by Rupert Reynolds-MacLean, Managing Director at Biscuit UK; Lisa Margulis, Managing Director and Executive Producer at The Directors Bureau; and Ali Brown, Partner and Executive Producer at Prettybird.
The winners will be announced in the Awards Ceremony at Kino International, on November 9th, at 8.00 pm, after two days of inspiring talks & panels by the likes of David LaChapelle, Lance Acord (Park Pictures), Kirk Baxter (Exile), Jenny Pham (adidas Originals), Carl Johnson (Anomaly), Crystal Moselle (Somesuch) and Megaforce (Riff Raff Films), among many others.
view more - Awards and Events