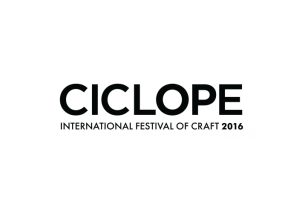 After 15 days of hard work, CICLOPE Festival’s international jury panel announced the shortlist for CICLOPE Awards 2016. The jury – that comprises top producers and creatives from all over the world– chose, among more than 1,000 entries, the best works in each category, which will compete for CICLOPE's one-eyed trophies. Complete shortlists are online here. All finalists will be screened at Kino International during CICLOPE Festival, on November 3 and 4.

The shortlist is a collection of the best ranked entries in each category, based on the scores given by the Executive Jury and the Grand Jury during the online judging. Winners will be defined by the Executive Jury during an in-person judging session to be held in Berlin on November 2nd, when the jury will deliver one Bronze, one Silver and one Gold trophy in each category, and may award a Grand Prix per section.