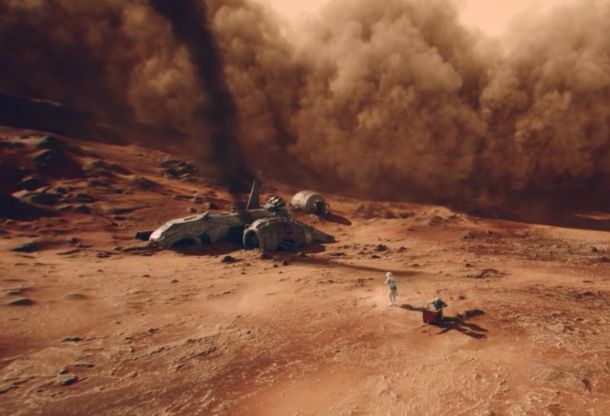 On September 5th, CICLOPE Asia got back to Tokyo to celebrate the best film craft in Asia-Pacific. During the awards ceremony the jury recognized the best works of the year among 18 categories.

The big winners at CICLOPE Asia’s second edition were Nion (that received the Grand Prix for “Transphere”, directed by Kosai Sekine), and Goodoil Films, that was selected as Best Production Company. The Agency of the Year award was for TBWA\Australia. You can see the complete list of winners by clicking here.

You can check out a selection of the winners below:

The winners at Ciclope Latino 2019 were chosen by a panel of exceptional professionals chaired by Sneha Iype (from Nirvana Films) and Yang Yeo (from Hakuhodo). The other jurors are Ji Young Lim (from Planit), Bohong Deng (from Dans Digital), Tom Martin (from Special Group), Tsuyoshi Takizawa (from Robot Communications), Aika Sawai Nakashima (from AKQA), Eiji Tanigawa (from Tokyo), Peter Grasse (from Mister Positive), Jung A Kim (from Innocean), Arthur Ma (from Red Horse Media), Tamon Fujimi (from MassiveMusic), Alessandro Agnini (from Amazon), Glenn Martin (from Nomad), Reiko Mori (from Stink), Wuthisak Anarnkaporn (from Factoy 01) and Sam Long (from Goodoil Films).

Once again, Ciclope Asia’s Grand Prix and best works in each category will automatically become finalists in the flagship annual CICLOPE Festival, to be held in Berlin on November 7 & 8, 2019.

More information is available at http://asia.ciclopefestival.com.