Ciara's 'I Got You' Reminds Struggling Families They are Not Alone

Ad Council in partnership with Colle McVoy, CAA and Feeding America launched the PSA to support food networks and foodbanks 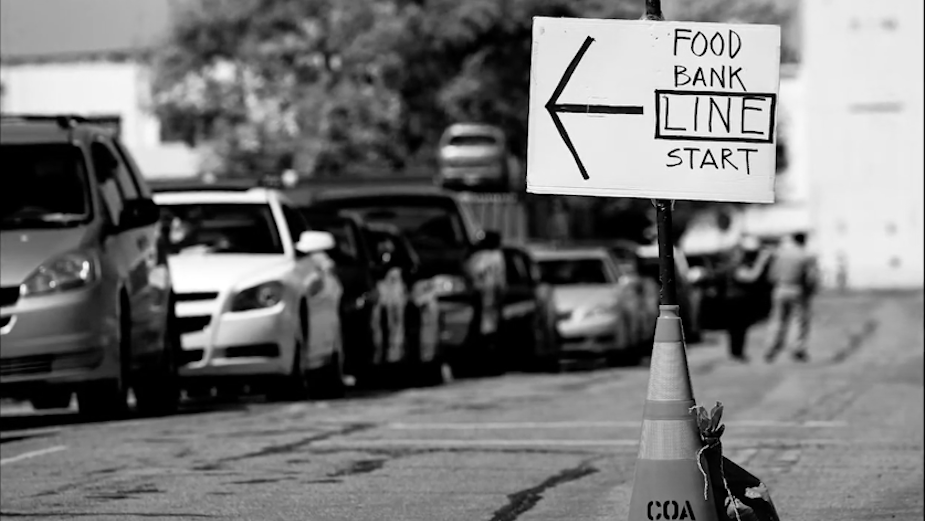 Ad Council has launched a new PSA with Feeding America and Ciara.

Featuring the Grammy Award winning singer/songwriter’s song, ‘I Got You,’ and developed pro bono in partnership with Colle McVoy, CAA and Feeding America, Ad Council’s new PSA reminds viewers about the growing need to help people struggling with food insecurity amid the pandemic.

With school closures and job losses, the numbers are heartbreaking. In addition to the 37 million people already dealing with food insecurity, we’re projecting an increase of 17.1 million Americans, including children, who will turn to the Feeding America network of foodbanks for much needed support. In times like this, when people are worried about catching a fatal disease, they shouldn’t have to worry about their next meal.

Ciara said of the project: “Food is a basic necessity for survival and access to it is something we can't take for granted. During times like this it’s important to come together and support our neighbours and community in need. Even if you are unable to make a donation, do your part by spreading kindness, gratitude and love whenever and wherever you can.”