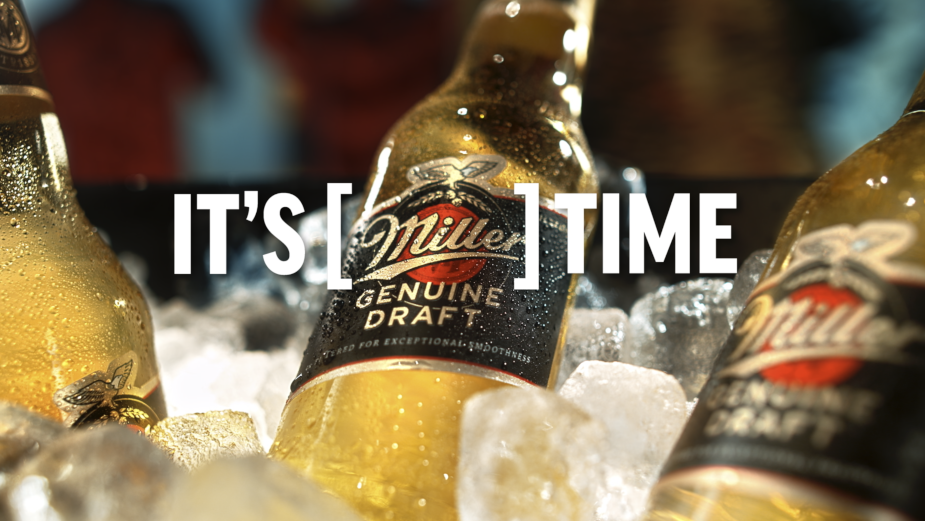 Chuck Studios, the world’s first and only global food advertising specialist, today announced that it has collaborated with BBDO Zagreb to craft a campaign for the Molson Coors brand Miller Genuine Draft. The work was produced for all regions except Molson Coors home markets in North America.

The spot highlights the freshness of Miller Genuine Draft. - a beer that draws from traditions that go all the way back to 1855. It gets cold-filtered four times to maintain its crispness, in line with Frederick Miller’s passion for fresh ideas and refreshing beer. The creative concept centres around the idea of capturing this characteristic freshness and identifying Miller Genuine Draft’s place in their consumer’s social life. The project is a tour de force of food film with beer droplets floating and wobbling mid-air, perfect in shape and size and filled with tiny bubbles. It required special effects supervisor Willem van Muijden to build his ‘most intricate gravity removal device to date.’

Chuck Studios is headquartered in Amsterdam with branches in Los Angeles, Moscow and London and was founded in 2011 by managing director, Ellen Gaedtgens and global creative director, Olaf van Gerwen. The studio works with companies such as PepsiCo, McDonald’s, Unilever and Heinz. Besides creating highly awarded food films, they have been expanding their strategic offering since 2019 - developing Culinary Identities for marquee Dutch and several international brands.

Olaf van Gerwen, who acted as director and director of photography for this project, said: ‘It helps when you like the product that you shoot and for a European beer-snob like me Miller Genuine Draft is the perfect match. The idea of the campaign is as simple as it is beautiful: create a real world with dancing people in the sunset and capture the fresh essence of the product in a beautifully transparent bottle which unleashes when it’s opened. This beer is begging for a world covered in droplets with taste-cues galore - and that’s just what we created.’

Paul Cornell, global brand director Miller added: ‘Miller Genuine Draft is specifically brewed to a have real, fresher taste – as if it had just been poured from the tap. To bring this to life for our drinkers in a compelling way we needed the same level of creativity, passion and craftmanship as we put into the beer. We got this with BBDO and Chuck Studios. They have created a truly crave- inducing fresh film, which will make Miller Genuine Draft even more appealing around the world.’ 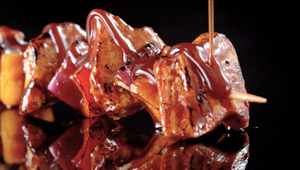 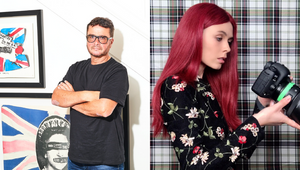 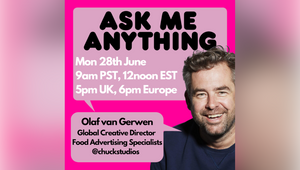 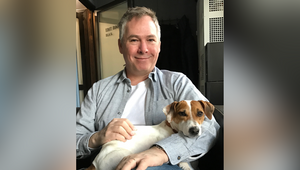 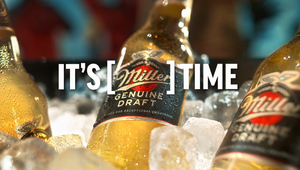 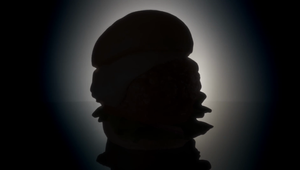 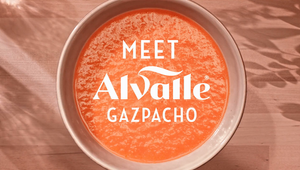 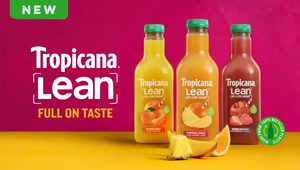