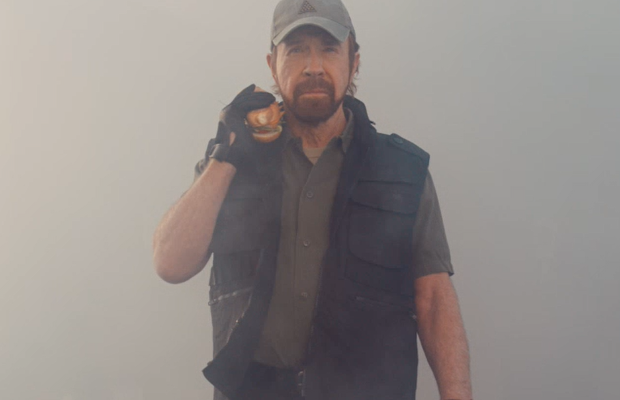 QuikTrip’s latest spot featuring action film and martial arts legend Chuck Norris has begun airing this week. No stranger to advertising, Chuck and his legendary roundhouse kicks fuel up on the gas station’s infamous ‘snackle’ in order to take hunger down.

Directed by Dave Laden, the ‘Chuck Norris, Snackle Hero’ campaign is the first time QuikTrip featured a celebrity endorsement for the brand in more than two decades.

“Ultimately, our goal is to embed snackle into everyday conversation,” said Steve Wilson, director of marketing. “To support this, we needed to create advertising that not only showed people that QuikTrip’s snackle is the perfect option to power them on through their day but was also bold and distinctive in celebrating our brand’s identity. We are really excited to bring this campaign to market with the incredible Chuck Norris and see the impact it will have on our brand.”

The comedic ad from VMLY&R consists of three parts, including one 30-second and two 15-second spots. They will run in ten states across both TV and social. 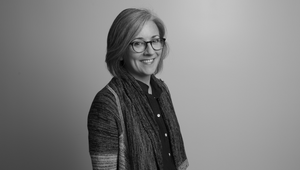 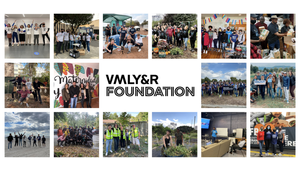 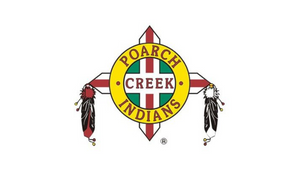 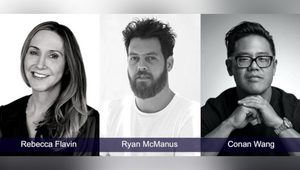