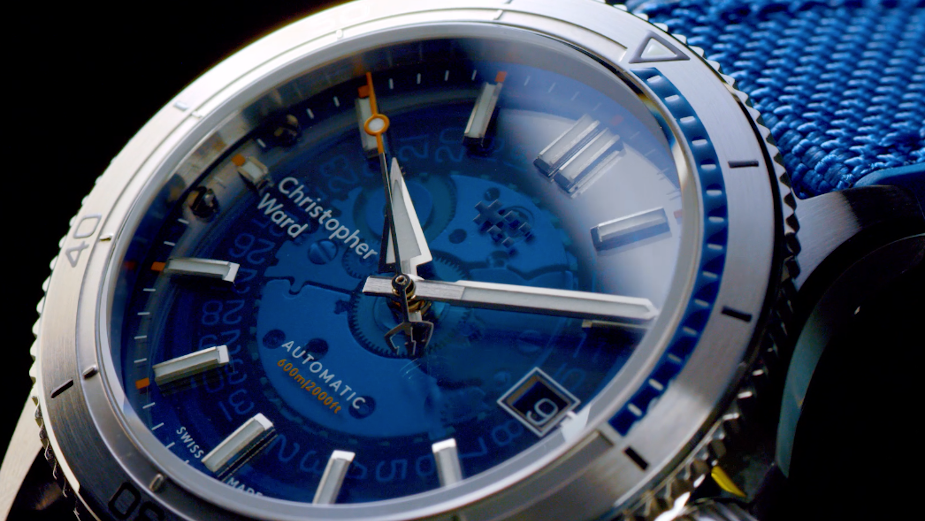 Beehive Creative has won its first piece of business with Christopher Ward Watches. A total step in to full on advertising for Christopher Ward rather than just strategically placed press and online. Beehive Creative were bought in to give the brand an identity. Whilst working on the press side, the world went into a different dimension and everything changed. Christopher Ward went against the grain and four weeks ago decided to divert funds to TV. The team created a campaign, shot, edited and going live today.

Shooting in lockdown isn’t easy and whilst on an APA producers Zoom meeting last week, executive producer Greg Jordan thought Beehive was only one of three companies actually to have a shot without just doing iPhone selfie type stuff. Minimal crew, getting John Lloyd (QI, Blackadder creator legend) to do the voice-over, the challenges were plentiful. 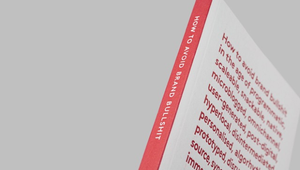 Behind the Book That’s Battling Brand Bullshit
View all News