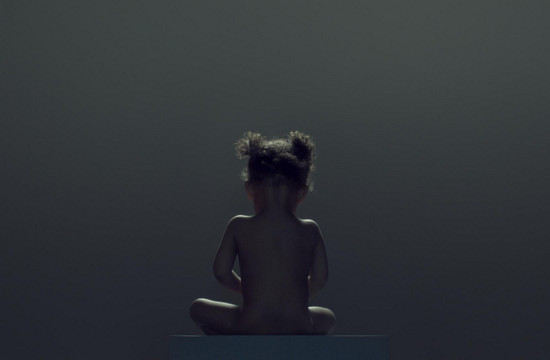 The TV and cinema campaign, created by Karmarama, aims to show the aging process in a dignified, positive light and sees the launch of a new tagline for charity: “Love Later Life”.

McGough’s poem, written specially for the campaign, asserts that “aging isn’t an illness, but a way of life”, and advises that the secret to getting older is to “Think yourself younger than you really are. Design a website. Invent an app. Take up Zumba. Forget to nap. “

The film, which is shot by the globally renowned photographer and director Nadav Kander, shows the journey of life from babyhood through to middle and later life via a series of rotating portraits of people of all ages.

The ad ends with message: “Age UK is here to help with the challenges we face later in life”.

The ad campaign will air in TV, cinemas and online on VOD from Monday, March 17th.

Sam Walker, executive creative director, Karmarama, said: “We were, frankly, amazed when Christopher Lee agreed to participate. He's 92 and has been in more films than anyone in history, but he's never done an ad. He read Roger McGough's new poem and immediately connected with it. When briefing him, he stopped us and said 'this poem is basically about me, I'm speaking about myself'.

“It was the perfect response. He has a unique voice, is incredibly charismatic and imbues the poem with emotion that hopefully all audiences will respond to. For us he is the embodiment of ‘Love Later Life’ - he is still a major Hollywood film star, having appeared in everything from Dracula, to Star Wars and the latest Hobbit film. He is a true icon.”