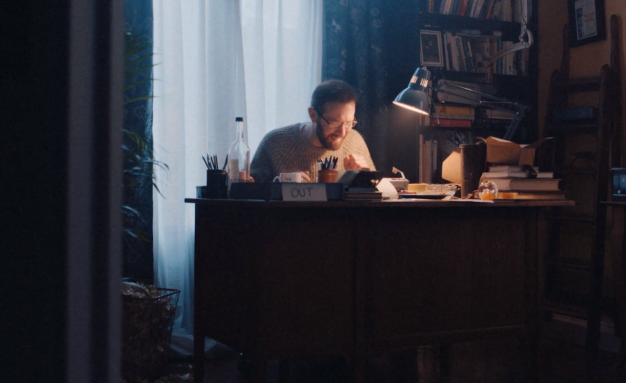 Wonderhood Studios has teamed with UNIT9 to pay tribute to the creative process in their darkly comedic Christmas short film.

'All Cracked Up’ stars Tim Downie (Toast of London, Upstart Crow, Paddington) as a writer faced with a looming deadline. The short film centres around the writer’s room as he searches for inspiration and battles with the growing pressure to deliver even though his work never seems to get the appreciation he thinks it deserves.

The writers behind the film, Adeline Dechaud and Phil Le Brun, said: “The film is a reflection of how the creative process can feel sometimes."

The film was created by Wonderhood Studios and directed by the BAFTA-winning director of Chewing Gum, Simon Neal from UNIT9.

All Cracked Up from UNIT9 on Vimeo.