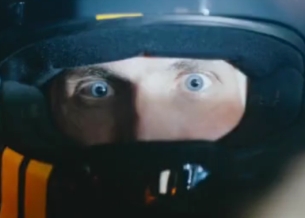 Adam Marshall earns a Best Editing nomination at BTAA Craft with Dunlop's Forever Forward, and Sho​​ts honours Whitehouse Post London with a nomination for Editing House of the Year as well as a PSA of the Year nod to Matthew Wood's work with Rodrigo Garcia Saiz and DDB Argentina for Man and Dog.

Meanwhile, in Berlin, Ciclope awards more than 1/3 of its Editing nominations to Adam and Russ across five different spots. Congrats to Wieden + Kennedy, Siri Bunford at Knucklehead, and Adam for their work on 1000 Years of Less Ordinary Wisdom with Finlandia. Cheers also to Adam and Chris Hewitt for their collaborative vision in Dunlop's Forever Forward, and We Are Greater Than I: Cycling with 72andSunny and Samsung. Congrats also to Russell, Tom Kuntz at MJZ and Wieden + Kennedy Amsterdam for their work on Heineken's The Chase. Finally, congratulations to Russ, Lance Acord, and TBWA\Chiat\Day for their work on Nissan's With Dad.

This final run of nominations caps off a fruitful year for Whitehouse, whose work has won more than 60 awards this year including 2 Editorial Awards at AICP, 17 Lions, and the Grand Prix at Cannes. 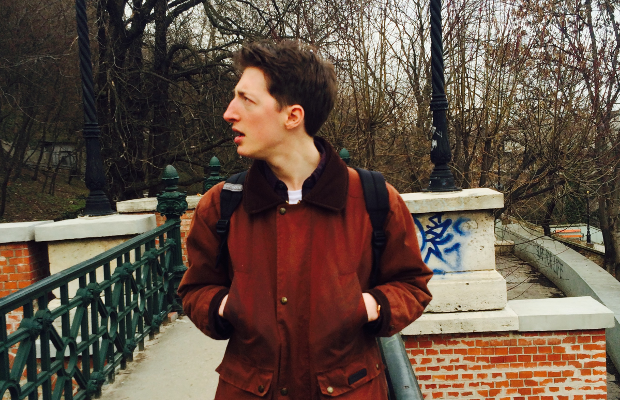 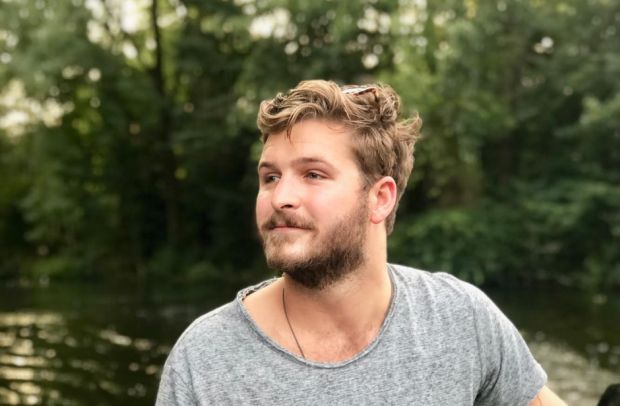 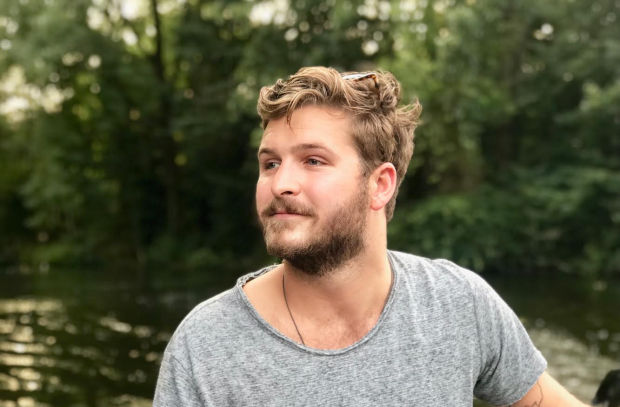 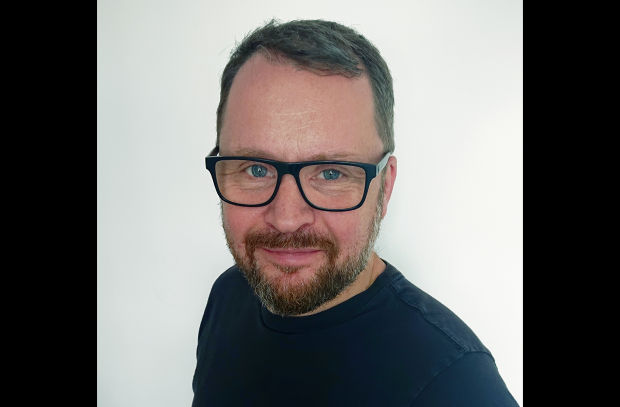 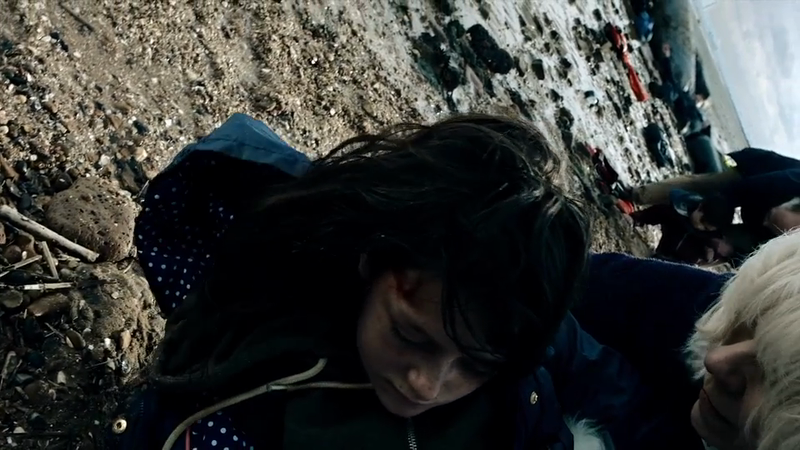 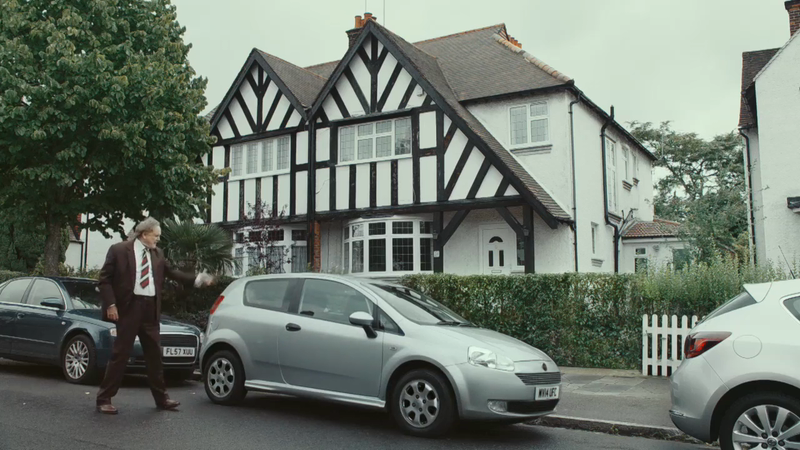 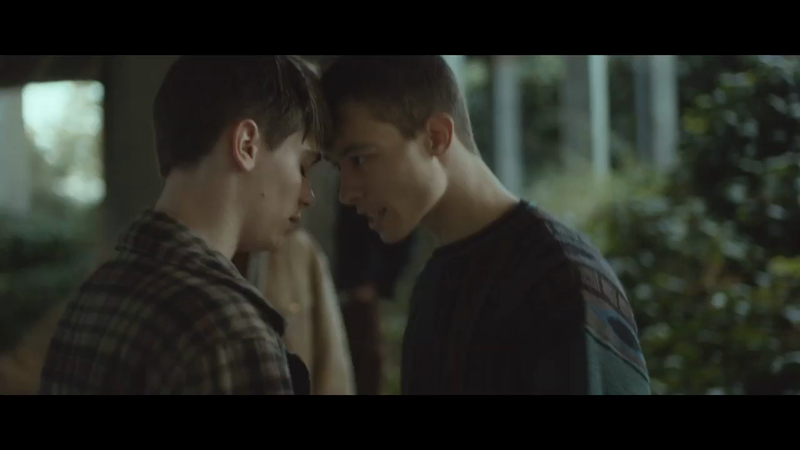 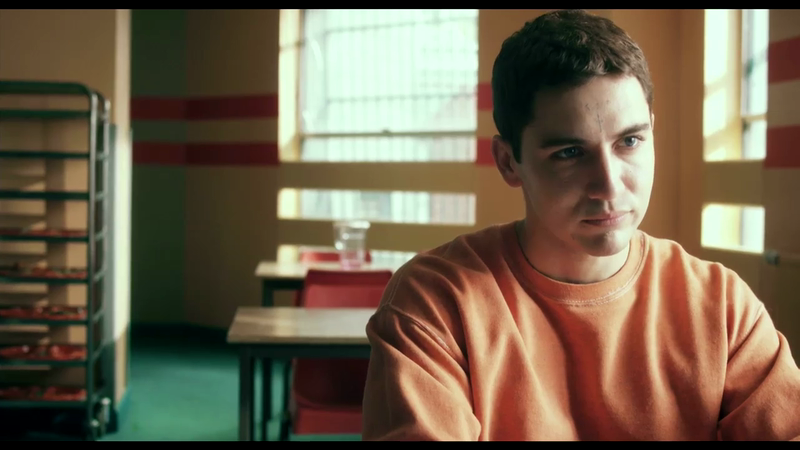