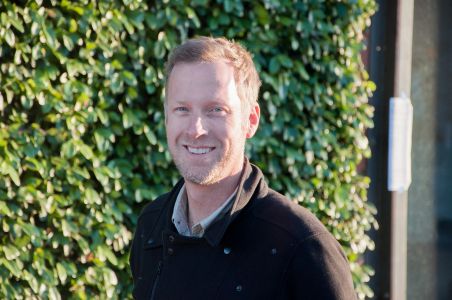 DeCristo has amassed a broad body of work over his many years in production and VFX. DeCristo has freelanced for many of the top visual effects and design studios in Los Angeles before landing at Timber, including Superfad, Digital Domain, Method and Psyop. During that time he lent his talents to numerous advertising campaigns for a ton of top brands, including Sony, IBM, Hyundai, Kia, HP, Lexus, Bacardi and Nike. Many of those commercials went on to win VES awards.

“We are thrilled to have Chris DeCristo joining Timber,” says Timber Partner/Creative Director Jonah Hall. “He’s a solid, experienced and dedicated expert in the visual effects world. He’s also a great friend. We’ve all worked together for a long time in this industry and having him here increases our abilities and offerings even more. Chris has been very busy and happy freelancing for many years so we’re really honored that he’s decided to join our company."

Prior to his time freelancing, DeCristo cut his teeth at CBS Digital (CBS Television) where he worked for 12 years, nine of which where as a VFX supervisor/flame artist. He became a senior flame artist in 2001 and went on to supervise many top TV shows, including Touched By an Angel, X-Files and The Sopranos, and was twice nominated for an Emmy.

“I'm really happy to be joining the team at Timber," says DeCristo. “Working with Jonah and Kevin on creative projects is nothing new to me, so this is a great way to continue doing the best work with a great team."