The film celebrates 75 years of the car-parts supplier 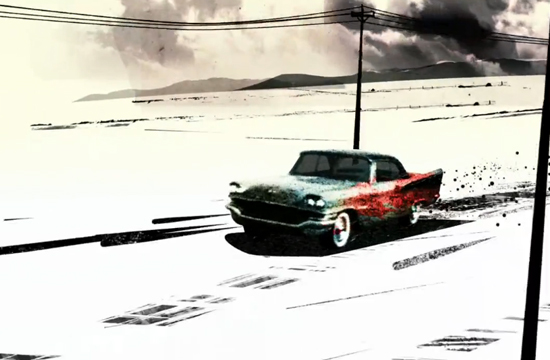 Under the agency Union AdWorks, the film celebrates 75 years of Mopar, whom are the supplier of high performance car parts to Chrysler.

From its humble beginnings in 1937, the car parts service has risen to be one of the most recognizable brands in the automotive industry. It supplies the full range of motorist’s needs for other US car brands, such as Jeep, Dodge, Ram, FIAT and SRT vehicles.

We wanted you to see this new 2D animated spot for Mopar, directed by Passion’s Chris Curtis and designed by Tim Marrs (who was also the art director).  The agency was Union AdWorks, the creatives were Anne Gahagan and Michele Hudak and the agency producer was Kathi Strace.