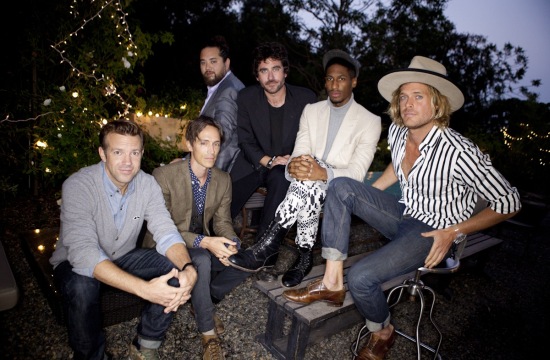 “Brotherhood” carries an inspiring message: happiness and success isn’t a fancy car or expensive watch; it’s about getting to do what you love.

Chivas is a brand built around and for the “modern gentleman” – a man with style, generosity of spirit, honor, who cares about craftsmanship and embodies success. With a goal of bringing these brand qualities to life around engaging content, The Story Lab developed and produced a Chivas-branded series that follows a day in the life of these real-life modern gentlemen, how they are pursuing their passion and inspiring people to think bigger and do better.

Unlike some branded content shows, “Brotherhood” is not about product placement – it’s about pure entertainment as told through the lens of talented, successful men. Chivas products are seamlessly integrated throughout, along with other brands that are natural parts of their lifestyles.