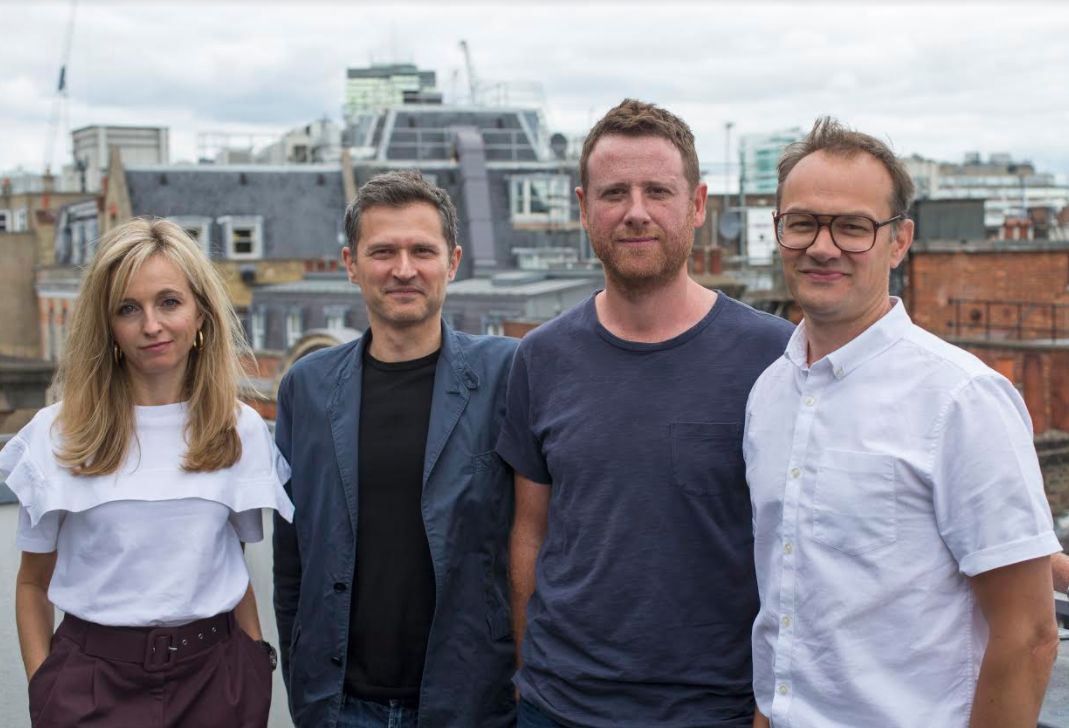 CHI&Partners has hired Dave Bedwood, creative founder of Lean Mean Fighting Machine, as a creative partner – bringing him on board to help build on the agency’s reputation as a leader in integrated, innovative creativity.

Bedwood has worked at agencies including Tribal DDB, M&C Saatchi and AnalogFolk, as well as co-founding two agencies of his own – Lean Mean Fighting Machine and data-driven marketing consultancy Cauliflower.

He will bring with him to the role at CHI&Partners cutting-edge expertise in digital-first, data-driven and technologically innovative creativity – with a portfolio including #Hibernot for Land Rover, ‘Non Stop Fernando’ for Emirates Airlines and D&AD-winning The Photographic Adventures of Nick Turpin for the Samsung Pixon camera, as well as outstanding analogue work such as ‘Transporting Londoners into the Future’ for TfL.

He cites CHI&Partners’ energy, drive and sense of direction as reasons for joining, as well as its culture, saying: “Selfishly I want to do the best work of my career, in a place that puts ideas at the centre of everything.  After wanging on about models to achieve this, it became apparent that I should just shut up and listen. As CHI already does it. What better place to join."

Chief executive Sarah Golding said: “Dave is an exceptionally talented individual, with Lions, Pencils, Clios, Creative Circles, BIMAs and Webbies aplenty to his name. He’s also one of a rare breed of traditionally trained creatives with a real passion for data-mining and experimenting with new digital formats. Add to that his entrepreneurial nous and the fact he’s a remarkably likeable person – and he’s an obvious perfect fit for CHI. We’re so lucky to have him on board.”

Bedwood joined Tribal DDB as a creative director in 2001, helping to make the agency famous for creating outstanding digital work at a time when creative rigour was often lacking within the medium. It was there that he met Tom Bazeley and programmer Dave Cox – the duo he and creative partner Sam Ball left with in 2004 to set up Lean Mean Fighting Machine.

Lean Mean Fighting Machine quickly established itself as a multi-award-winner, creating stand-out work for clients including Virgin Games, Dr Pepper, Strongbow, Signal, Flora, Domestos, Samsung, Google and Emirates Airlines with Bedwood at its helm – and going on to win Interactive Agency of the Year at Cannes Lions in 2008.

In 2014, the agency was acquired by M&C Saatchi, where Bedwood worked for some time as a creative director, before leaving for AnalogFolk and then to launch data-driven marketing consultancy Cauliflower. 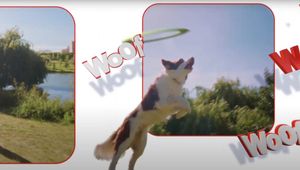