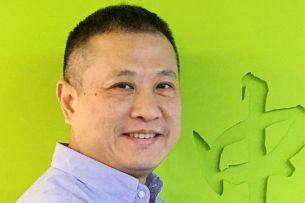 Y&R Guangzhou has been appointed as creative agency of record for China Southern Airlines.

The airline stated that the agency won the account because of their brilliant capacity for brand integration and planning, as well as excellent expression in creativity.

“We are very excited to be CSAIR’s creative AOR,” commented Michael Xia, CEO of Y&R Guangzhou. “The joint effort of CSAIR and Y&R GZ in 2012 was a success and we hope to bring about new creative ideas this coming year; we are confident that we can make brilliant achievements with CSAIR.”

The new business win is followed by two recent accolades for Y&R GZ, being named among 'The Top Ten Ad Agency in Guangzhou' and CEO Michael Xia’s recognition as the 'Outstanding Ad Man in Guangzhou.'