China In and China Out as AnalogFolk Opens in Shanghai 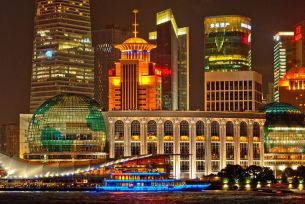 “Wayne is the only Taiwanese guy I know who just loves Monty Python… there was a very special connection there!” laughs AnalogFolk’s Asia Managing Director and Partner, Chris Ryan.

The independent network’s Shanghai office may be very, very new (it was launched just over a week ago), but the relationships that underpin it go deep. Chris has known the new Shanghai Managing Director and partner Wayne Fan since the pair worked for Isobar and their relationship typifies the collaboration and closeness that AnalogFolk’s tightly knit international network thrives on.

“I’ve known him since we both joined Isobar back in 2008,” recalls Wayne. “There were a lot of exchanges of ideas and thoughts and we found that we shared a lot of the same values… and a lot of bad taste in movies!”

That collaboration is going to be key to the success of the new Shanghai offering. The sixth office in the growing global network has been launched with an eye to both helping international businesses grow in China (what Chris calls ‘China In’ businesses) as well as working with China’s booming homegrown brands to make their mark on the global stage (‘China Out’). That’s going to involve working closely with other offices in the group, particularly Hong Kong, and others. 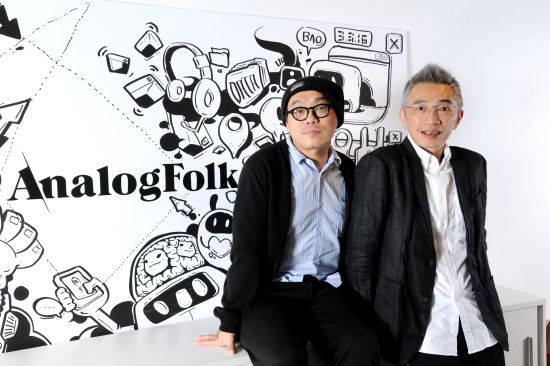 Case in point is the wine brand Jacob’s Creek, which is one of AF Shanghai’ founding clients. The brand already works with AnalogFolk Sydney and, by coincidence, it was looking to grow its presence in China just as Wayne and AF Shanghai’s Creative Director and Partner Tommy Liou were setting up shop. Sydney referred the Jacob’s Creek team to Shanghai, and they almost immediately fell in love with the pitch, which centred around creating meaning and value in consumers’ lives.

“The wine market in China is the third largest in the world, with players from Europe, New World and local,” explains Wayne. “Jacob’s Creek aim to win a place in consumers’ minds whenever they think about having bonding moments with friends and families: over Sichuan hotpots at home, Western casual meals in restaurants or even relaxing platters under cherry blossoms. Our shared goal with the client is to nurture a valuable role for the brand in these moments, by not only communicating the brand’s message, but also facilitating these moments with products and services.”

More broadly, that approach of finding meaning and utility in a brand is what the team believes gives AnalogFolk a unique offering in the Chinese market. As Wayne says, while the focus in China tends to be on the hard sell and disruption, AF is more about ‘defining the brand as part of the consumer’s life’. 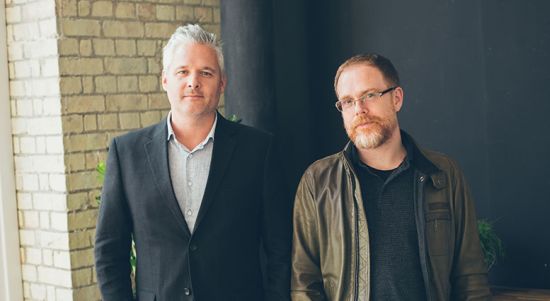 Chris too feels that the AnalogFolk mission and model offer something different for brands in China. “Firstly, [there’s] our model. As is the case in all of our offices, Tommy and Wayne have invested in the business they run, and are given the freedom to create a business almost from the ground up – in line with our global mission, but also in line with China’s special needs. This approach attracts the best and the most ambitious, reinforcing our start-up mindset and attitude. It also makes being in business more fun. Clients feel that,” says Chris.

“Secondly, [there’s] our mission. Using digital to make the analog world better is unique and compelling to the clients we have spoken to. The Chinese digital landscape is huge and multifaceted. Creating connected brand experiences is therefore all-the-more important. It’s what we do, and it is what our clients say they have not benefited from to date in China.”

But while the new office is perfectly situated to help international businesses like Jacob’s Creek thrive in mainland China, there’s a swell of Chinese businesses, big and small, looking for help expanding into or growing in other markets.

“These guys want to internationalise and they understand their own markets very well, they understand their platforms… the problem for them is almost the reverse of any Western brand hoping to get into China,” explains Chris. “They’re actually not that familiar with international audiences and international platforms like Facebook and Twitter. They have a lot of the same problems that companies coming into China have and that is familiarisation and an understanding of the consumer. Not many people talk about that. Geographically Hong Kong is based very well with Shanghai; it’s always been called the gateway to China. It’s becoming a gateway out of China as well, and that’s significant for us. It requires the Shanghai office and their understanding - and the relationships they can build with an international team.”

With that bi-directional flow of business, helping brands heading into and out of China, Wayne and Tommy’s combined experience makes them well-suited to the task ahead. Tommy and Wayne are both from Taiwan, but they have lived and worked in Shanghai for more than ten years. They have worked with one another in the past, and each of them have a reputation that precedes them - they are very highly regarded in digital creative agency circles and among the clients they have partnered with. In Wayne’s 23 years of experience, he has worked with Ogilvy & Mather, JWT, and also Isobar, where he led the agency to three consecutive years of growth and multiple ‘Digital Agency of the Year’ awards. Tommy’s creative award count speaks for itself - 20 Golden Medals and over 60 creative awards. He joins AnalogFolk with 18 years creative industry experience. He was previously the Executive Creative Partner at Cheil Worldwide, Beijing, where he focused primarily on the Samsung business.

“Whilst he [Wayne] has a thorough understanding of the China market, he also has great international perspective, which helps create a smoother bridge for Western clients looking to perform well in China. That’s not an easy balance to find in China,” says Chris.

“And then there was Tommy. For us to achieve our mission of using digital to make the analogue world better, every office needs leadership talent matched with outstanding creative ability. We knew Wayne had the ability to choose and attract the best to join him in partnership. We were convinced the moment we met Tommy. His passion and portfolio really impressed us. It is a showcase in how big conceptual thinking and digital innovation can come together.

“Putting them both together, we not only have a market leading team, we have two guys who embody the AnalogFolk entrepreneurial spirit.”

But the excitement surrounding Shanghai isn’t just based off of business opportunities – the city’s creative scene is positively pumping, with boutique studios and production companies popping up. For now the team is set up in the Naked Hub co-working space in the city’s Xuhui district, but Wayne anticipates expanding quickly and is already thinking about the cool digs they will create for themselves.

“Shanghai has always been a hub for creativity in China,” he says. “In the past few years, with the evolution of creative industry, small but differentiated creative offerings started to boom. It’s a really exciting time to be a start-up in the creative community, as we get to be nimble and work with talented resource in various field, without trying to house every function and becoming a ‘elephant.’” 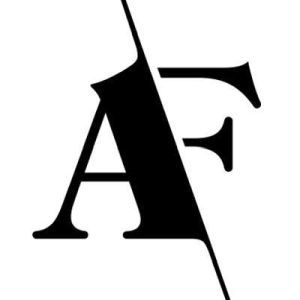 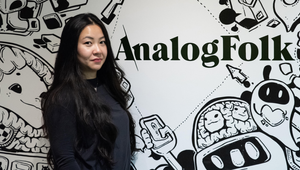 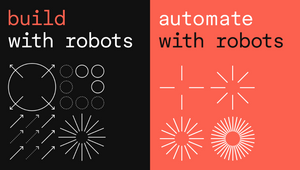 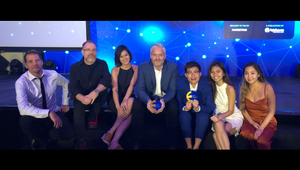 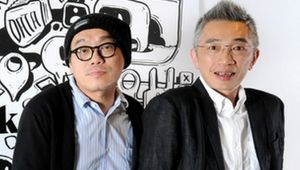