Uncommon created the debut TV and print campaign for the brand 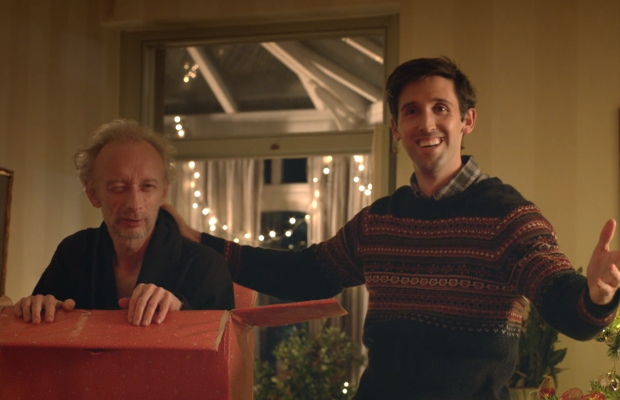 The only thing worse than too little thought at Christmas is too much. Uncommon and Chilly’s launch first campaign ‘Gift Responsibly’, which positions Chilly’s as the opposite of thoughtless gifting this Christmas.
Chilly’s was founded in 2010 by James Butterfield and Tim Bouscarle, with the aim of providing people with the ability to always have cold water on-the-go, without having to buy single-use plastic water bottles. The result was the Chilly’s Bottle. A modern and stylish product designed to combine the convenience of a plastic water bottle, with the high performance technology and eco-friendly benefits of a traditional flask. The business was recently named No.1 on The Sunday Times Fast Track 100 list.
‘Gift Responsibly’ is Uncommon’s first work out of the partnership, which focuses on increasing Chilly’s presence this Christmas at the top of gifting wish lists. Whether you’re shopping for your boyfriend or your boss, everyone is desperately trying to avoid gifts that feel generic. Thoughtlessness is the ultimate gifting sin. Chilly’s mission reflects a world where people give gifts that are good for the planet and picked with thought… like a personalised Chilly’s bottle.
The print executions capture an offbeat tone this Christmas, presenting the pressure and lengths we will go to, to give the ultimate personalised gift. The striking block colour design with peculiar and amusing copy tells the tales from some of the most extravagant overthought gifts; from a cake made out of someone’s breast milk to an ASMR mixtape of someone’s overheard crying in the toilet – the work cleverly exaggerates that gifting with meaning can be simpler. 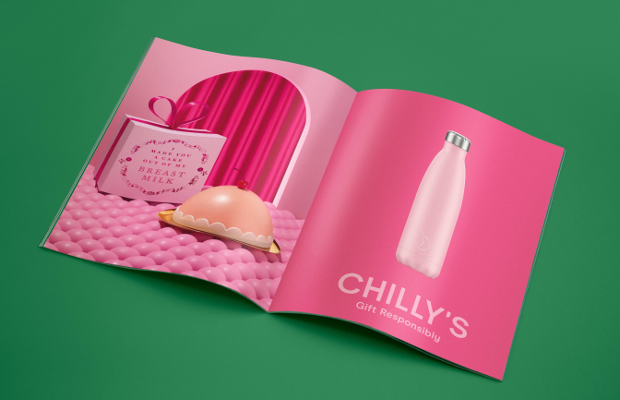 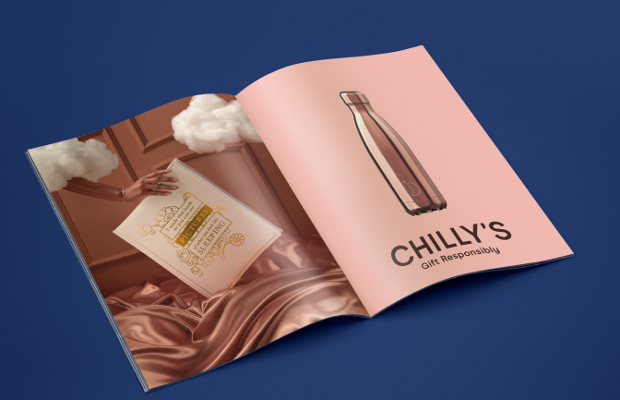 The print is accompanied by an odd and humorous TV 60’ ad, which is also a first for Chilly’s. The film shows a scenario following a man’s explanation of how he went to extreme lengths to give his girlfriend’s dad the perfect gift to reflect his love of family history. A DNA test kit would have sufficed, but no, our protagonist goes one step too far. As the story unfolds we find out he stole some DNA, tested it in an underground lab, found a match and went to great lengths to track down a long lost family member, much to the rest of the family’s shock. The film was directed by Aaron Stoller through Biscuit, and will run from 5th December in the UK’s biggest shows such as I’m a Celebrity Get Me Out of Here and Gogglebox.

James Butterfield, founder and managing director, Chilly’s added: “When choosing our first creative agency we were really looking for partners who could deliver campaigns and ideas that will work on a global scale, but without the large agency feel. Uncommon is such a good fit for us as they are still at the beginning of their journey, and looking to make really game changing work. We also wanted to work with a team that aren't afraid to do something a bit different, and Uncommon certainly aren't! Uncommon's interest in sustainability was also a real draw, such as the creation of Halo and their work with OVO.” 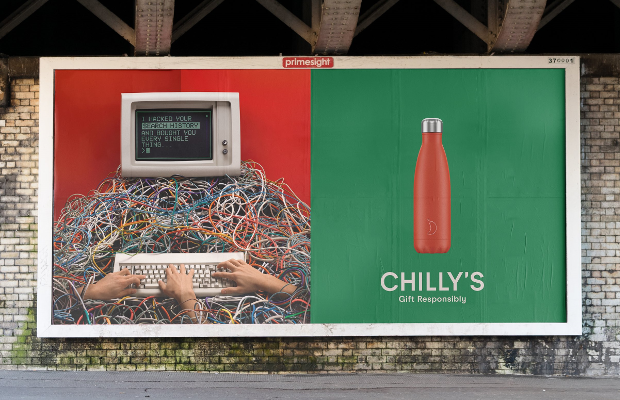 The work will run across TV, OOH, press and social in the UK. The campaign will be phased to run during the peak pre-Christmas sales period with a media strategy to raise Chilly’s brand stature and drive bottle sales through heavyweight broadcast media including linear TV, OOH and press. Uncommon is set to launch a brand comms campaign next year as Chilly’s enters its 10th anniversary, which will target new global markets and work to bolster their developing product range. 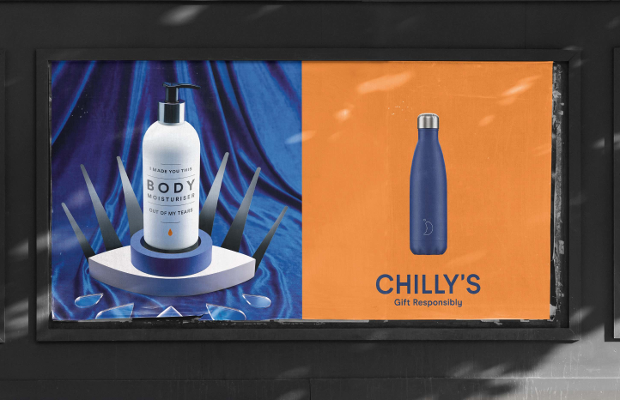