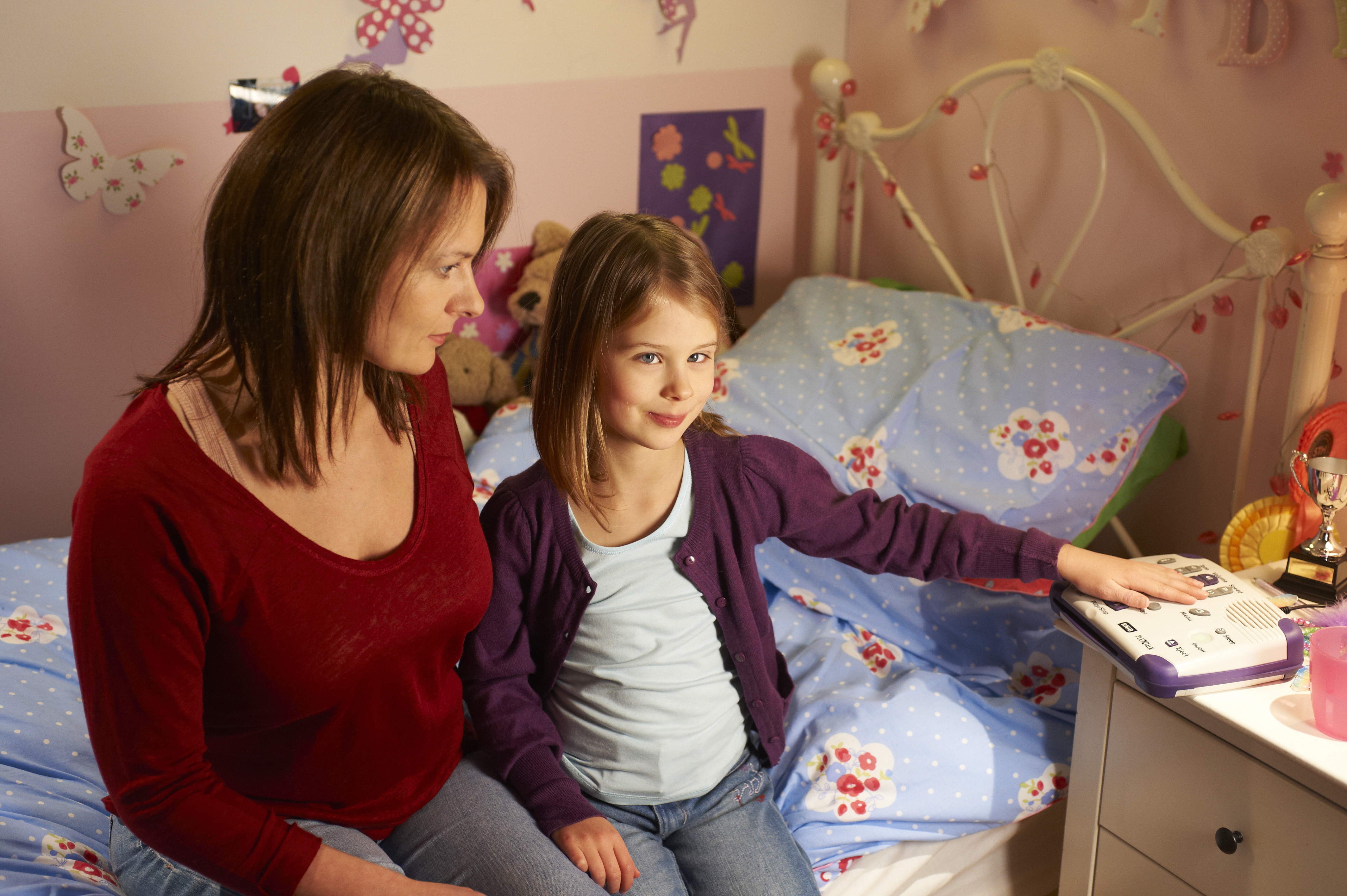 RNIB, the charity that supports blind and partially sighted people, is to launch a television appeal, inspired by a letter written by a 12 year old girl about its Talking Book Service. The campaign was created by integrated agency Kitcatt Nohr Digitas, and rolls out this week.

Emma sent a thank you letter to the Royal National Institute of Blind People (RNIB) for their help finding the joy of reading through Talking Books so that she could read with her friends. In fact, Emma's letter was so heart warming that it has inspired the theme for the appeal.

Emma lost her sight when she was just before her seventh birthday, and was diagnosed with Stargardt Disease. She attends a mainstream school, where as her friends were starting to discover the joys of reading and as it became a bigger part of their conversations she was left behind. In her letter, Emma talked about the frightening moments when she realised she could no longer see and how alone she felt not being able to read books like other children her age. Through its national library service, RNIB gave Emma back the magic of reading books.

In her letter Emma said: "I hated being different from the other children. I didn't want to be different or 'weird. I wanted to be normal and read the way everyone else did. Then we got in touch with RNIB's Talking Book Service. They were so nice and really cared. It has made a huge difference to me. The people who read the stories are so good. I love them. I'd like to be a writer when I'm older and write a Talking Book."

Wanda Hamilton, Group Director of Fundraising at RNIB said: "Emma's letter was so lovely, it reminds us all why we do what we do, and that we make an essential difference to people lives. This advertisement conveys the important role we can play helping people of all ages and why it's so important that people support us - so that we can reach everyone who has sight problems."

The 90 second advertisement is to be shown on various satellite and cable channels. The ad asks viewers to donate £3 per month by telephone, text or online so that RNIB can continue to support blind and partially sighted people.

The ad is narrated by Downton Abbey star Jim Carter. Carter offered his services to the charity free of charge.