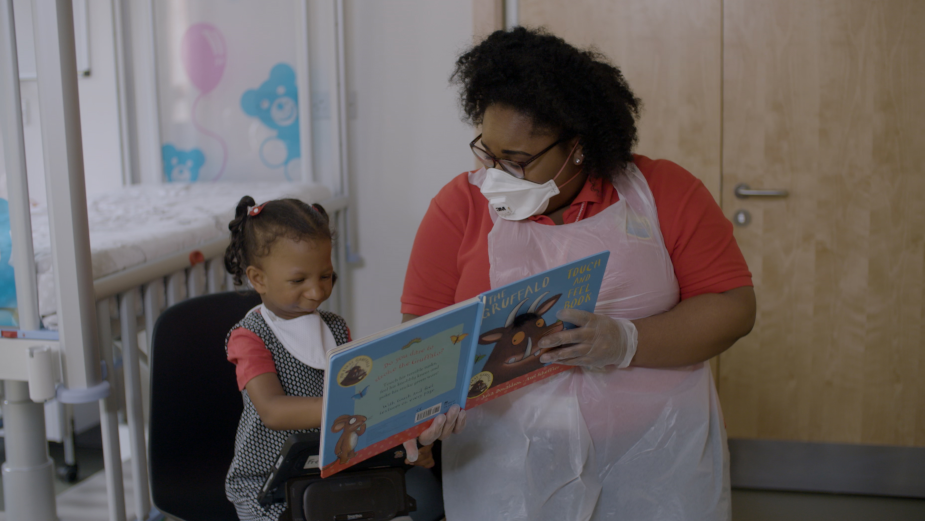 Leading children’s charity Noah’s Ark Children’s Hospice has launched its most ambitious fundraising campaign to date, created, directed and produced by integrated content agency The 10 Group. The 36 hour campaign pledges to raise over two million pounds to triple the number of children coming through the hospice’s doors and continue the essential work of its specialist nurses.

The film follows Hayley, who heads up nursing care at the hospice, as she reflects upon the past eighteen months and the particular challenges that the pandemic has created for the families of seriously unwell babies and children. Driving over 100 miles a day, Hayley recalls, she has led the care team supporting over 370 seriously unwell babies and children, and helped 30 families say a final goodbye to their children.

As she speaks of the critical role that public support has played in keeping the hospice’s doors open, the film cuts between sequences of children making special and lasting memories at the Ark – from playing with toy cars and musical instruments to spending a sunny day outside with the hospice’s carers.

The integrated campaign, which will run across owned and earned media comes at the end of a pivotal year for Noah’s Ark, after the hospice has developed partnerships with a number of leading London hospitals including Great Ormond Street.

Anthony Hayman, the director of fundraising and communications at Noah’s Ark Children’s Hospice says: “The team at The 10 Group have a remarkable ability to devise and develop content that truly cuts through the noise, as well as the expertise and energy to distribute it at scale. We have been quite blown away by what The 10 Group has made possible for Noah’s Ark, and are excited by the opportunities that ‘No Child Left Behind’ could help create for London’s most unwell babies and children.”

Elaine Stern, CEO, The 10 Group adds: “It is a real honour to be joining Noah’s Ark on such a powerful mission, and to have played a part in the 2.1 million pounds that has been raised to support the hospice’s nurses and carers during the pandemic. We have been incredibly moved by the response our campaigns have received so far, reinforcing the power storytelling can play in driving tangible, positive action, and we’re delighted to continue supporting the charity in its mission to support more families than ever before” 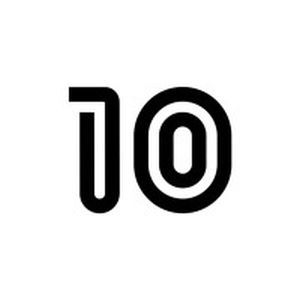 News from The 10 Group 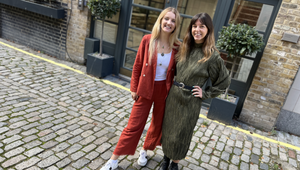 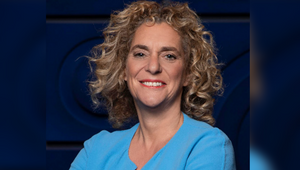 The 10 Group Appoints Tamara Ingram as Its First Ever Chairwoman 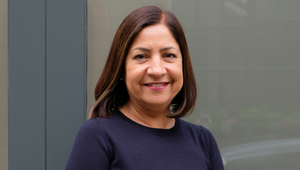 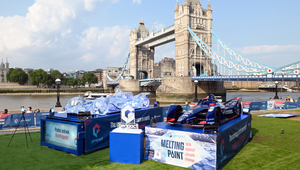 Work from The 10 Group