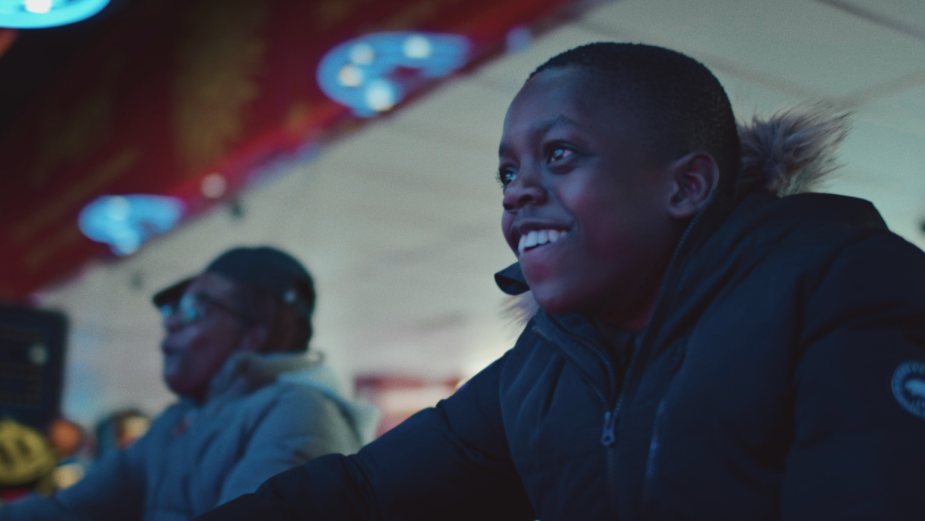 Variety, the Children’s Charity has launched a new awareness film Do you Remember? on Cineworld UK cinema screens throughout the UK starting Tuesday 11th April 2022.  The film is part of the Cineworld UK and Variety charity partnership and coincides with Cineworld's fundraising initiative ‘have a heart - help a child’ campaign.

The poetic documentary-style film narrated by British actor, David Harewood MBE, follows a school group on a day trip to the seaside for the first time and shines a light on the charity’s Great Days Out to give children an unforgettable day out, creating friendships and memories.

The children travelled on Variety’s famous Sunshine Coach which are specially adapted, accessible minibuses that cater for children with Special Educational Needs and Disabilities (SEND).

Do you Remember? gives a powerful charity message spotlighting in the UK there are more than 1.3 million disabled children and young people, and nearly four million children living in poverty.

Produced by Knucklehead, directed by Hugh Rochfort and edited by MSE’s Owen O’Sullivan, the film harnesses the wonder and joy experienced by a group of children from Belmont School in East London on a day trip to Southend-on-Sea.

Founding partner of Knucklehead, Tim Katz said: "Every child deserves a trip to the seaside, but sadly not all get one. We were delighted to help Variety in the way we best could - by making a film to show how important the work is that they do.  The more kids that get a day out to let loose and enjoy themselves, the more we will have achieved something special. It's been a pleasure to help."

Brenda Ramsey, corporate partnership manager and charity film liaison, of Variety, the Children’s Charity said: “Variety is grateful to Knucklehead for making a powerful film that we hope will emotionally capture anyone who watches the film to support our cause and help fund life-changing programs that help children and young people in the UK living in poverty, disadvantaged and disabled to fulfil their potential and to thrive.” 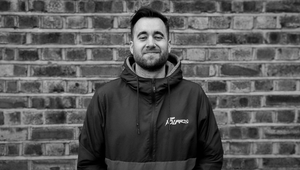 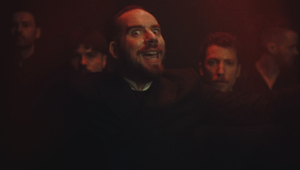 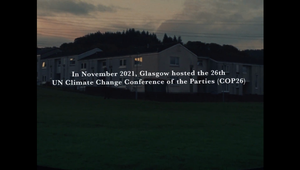 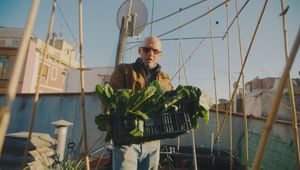 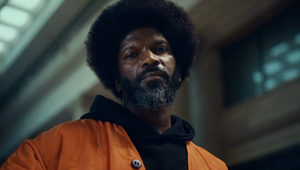 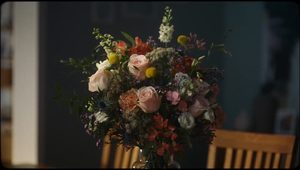