The first ever Children’s General Assembly launches debates worldwide to challenge political thinking; all children are invited to participate and to put forward their ideas to create a better future 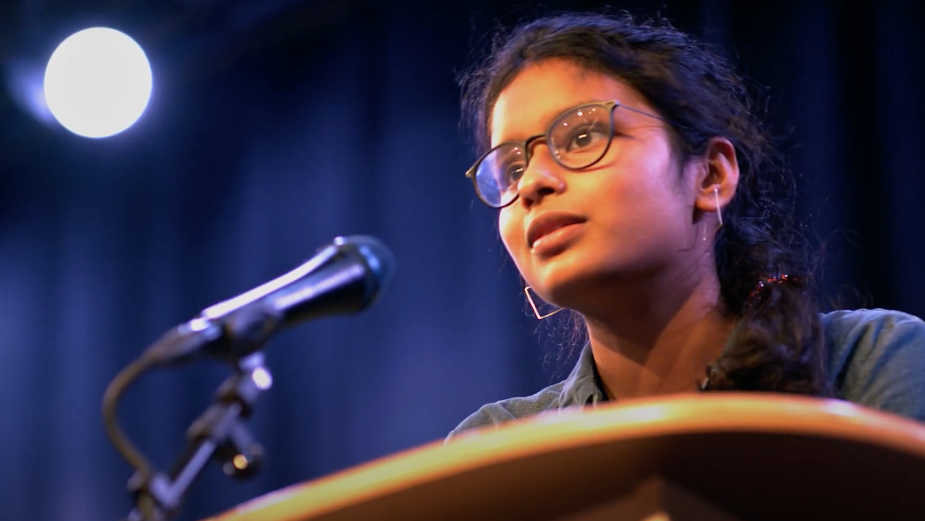 The first ever Children’s General Assembly launches debates worldwide to challenge political thinking; all children are invited to participate and to put forward their ideas to create a better future.

This September 2021 (from 19th to 21st) will see the UN’s annual General Assembly gathering in New York. Ambassadors from around the world - experienced politicians - will meet to debate and decide on key issues that will influence world policies and thinking for decades to come.

But what about the youth of today, who will have to live with the results of these debates in the years to come? What about the fresh and vibrant ideas that the young people of the world have, and care about? What about their concerns and their passion for the world that they will inherit?

This year, the Children’s General Assembly will be held in Billund, Denmark, from 19th to 21st September, to allow children worldwide the chance to put forward their views.

Says Dicte Ø. Christensen (aged 13), from Billund, Denmark: “The UN’s leaders meet to discuss the future, but the future belongs to us.  With the Children’s Assembly, we will now have the opportunity to be at the table, and to offer our ideas and solutions about how to better this world.”

The children of the world are keen to discuss their approach to solving the world’s most critical issues - problems including global warming, increasing carbon emissions, plastic in the world’s oceans and in the food we eat, loss of wildlife habitat and of our ancient forests, which absorb carbon and help to control extreme weather.  Inequality worldwide has been made worse by the pandemic and by wars; refugees suffer from starvation, serious injury and homelessness.

The goal of the first Children’s General Assembly, hosted by Billund, in Denmark, from 19th to 21st September, is to present the UN with a united voice from children around the world. Known as The Capital of Children, Billund has always taken children seriously, in line with the UN Convention on the Rights of the Child.

Register for the event here.