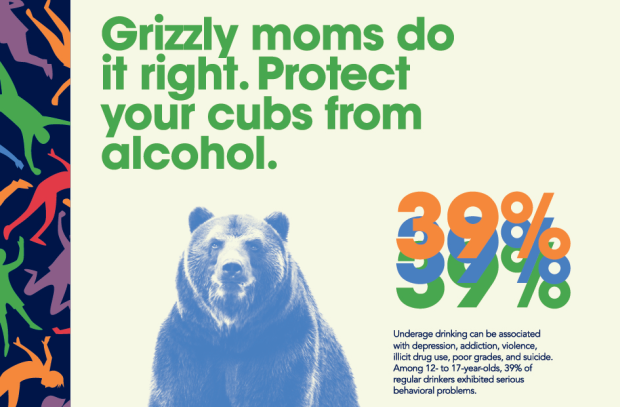 Banking on the success of last year’s event, advertising agency R&R Partners created and implemented a bigger, better marketing campaign, materials and activations for the second Parents Empowered Day at Salt Lake City’s Hogle Zoo, a fun family activity that encourages parent-kid bonding and educates about the dangers of childhood drinking. To broaden the reach of this year’s events, media partnerships with FOX13 and iHeart Media were secured.

According to Parents Empowered, drinking can do damage to a developing brain. The organisation encourages parents to start talking to their children about the harms of experimenting with alcohol when they are as young as age 9. The event is designed for a primary audience of parents and kids ages 9-16. 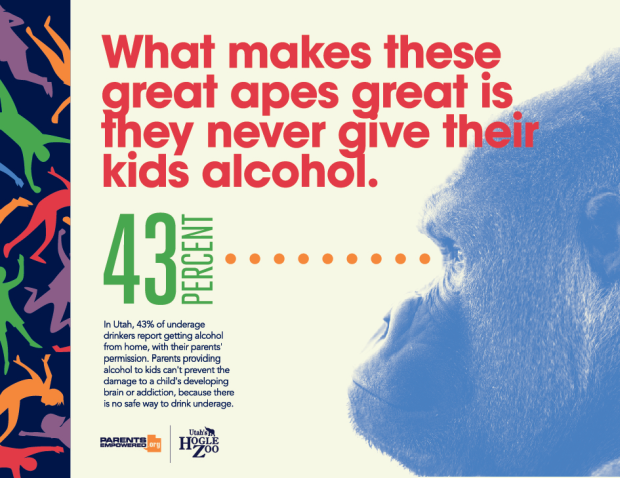 On June 25, nearly 5,000 people attended the second annual Parents Empowered Day at Hogle Zoo, nearly double the number who did in 2018 (4,744 vs. 2622). Due to the event’s popularity, the zoo will hold a third event on August 6 that will include a tent where parents and kids can design their own tote bags.
For the program’s second year, R&R doubled down on custom educational activations that helped parents broach the conversation, including a giant bronzed brain at the zoo’s entrance. The main installation resembled a zoo habitat and highlighted the importance of keeping kids’ habitats and brains healthy. Attendees received swag bags that contained Parents Empowered-branded educational materials, a puzzle, interactive KidsBooks (based on popular ZooBooks) and wayfinding signage that led families on an interactive scavenger hunt to six animal exhibits that served as discussion starters about the dangers of alcohol on developing brains and skills parents can use to prevent it. 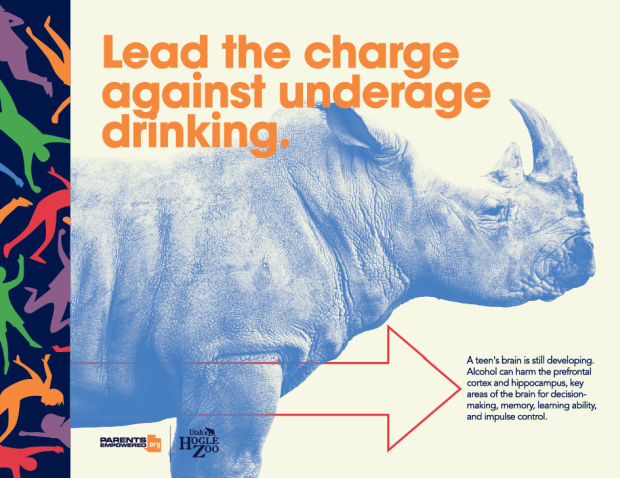 “Grizzly moms do it right. Protect your cubs from alcohol,” says one sign on a bear enclosure that goes on to detail grim statistics. “Underage drinking is linked to depression, addiction, violence, drug use, poor academic performance, and suicide. Among 12- to 17-year-olds, 39% of regular drinkers exhibited serious behavioral problems.” Big cats chime in, “Lions, tigers and beers: All dangerous for developing brains,” as do elephants, “Never forget… To set clear uses about not drinking underage.” 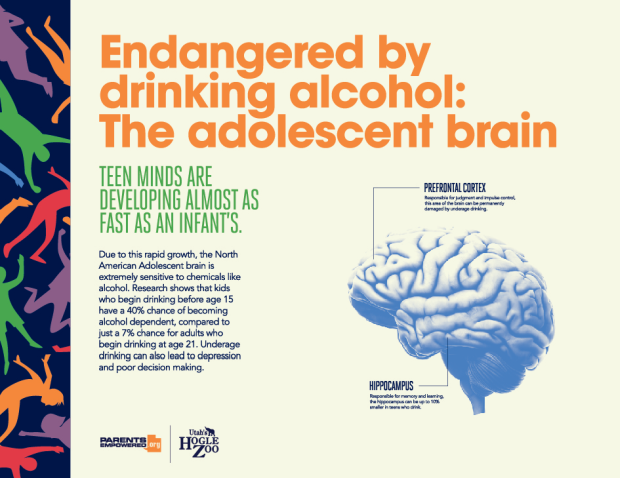 R&R Partners marketed the event by shooting photos and b-roll — such as behind-the-scenes footage of the activations being installed — and providing them to the zoo and partners FOX13 and iHeart Media for broadcast and social posts. For instance, a custom 60-second social video follows a young family through the Parents Empowered exhibit and shared brief interviews from a zoo representative and several underage drinking prevention experts. Additionally, a Facebook Event promoted on the Parents Empowered Facebook page offered a $5-off promotion. 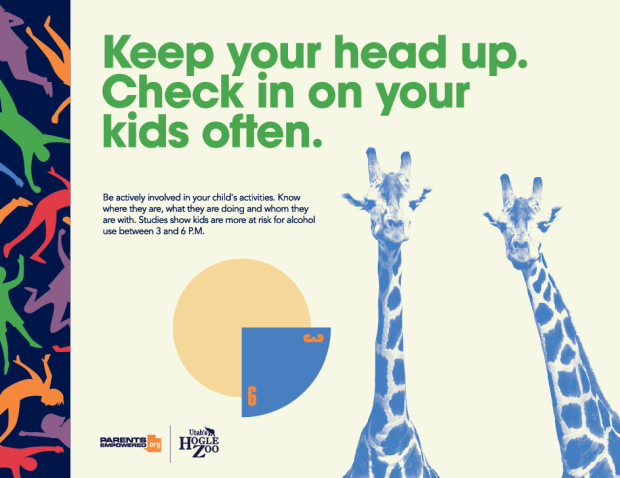 To broaden the reach of the partnership with Utah’s Hogle Zoo, R&R also included media partnerships with FOX13 and iHeart Media with promotional and traditional media buys along with added value. 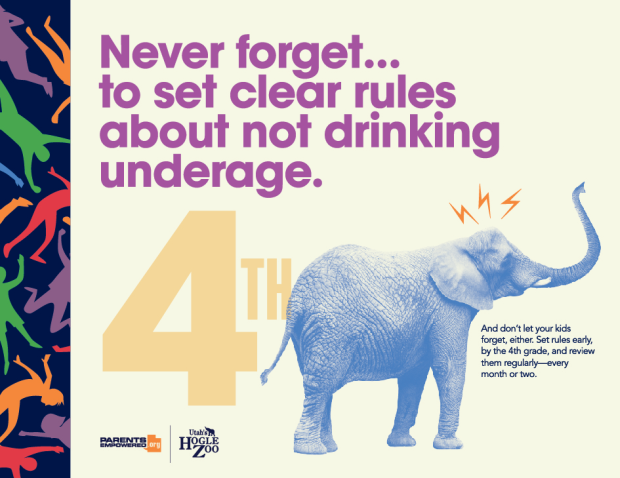 R&R created custom TV spots and digital banners (both paid media) for FOX13 to promote the event on the day of, and the media partner also shot content on location. The agency created a 30-second promotional spot that ran 127 times on iHeart Media (paid) and a PSA that aired 84 times. Paid digital promotions included 12 homepage takeovers, a targeted email and three e-blasts. The website also conducted weekly contests and online and on-air giveaways.
view more - Creative