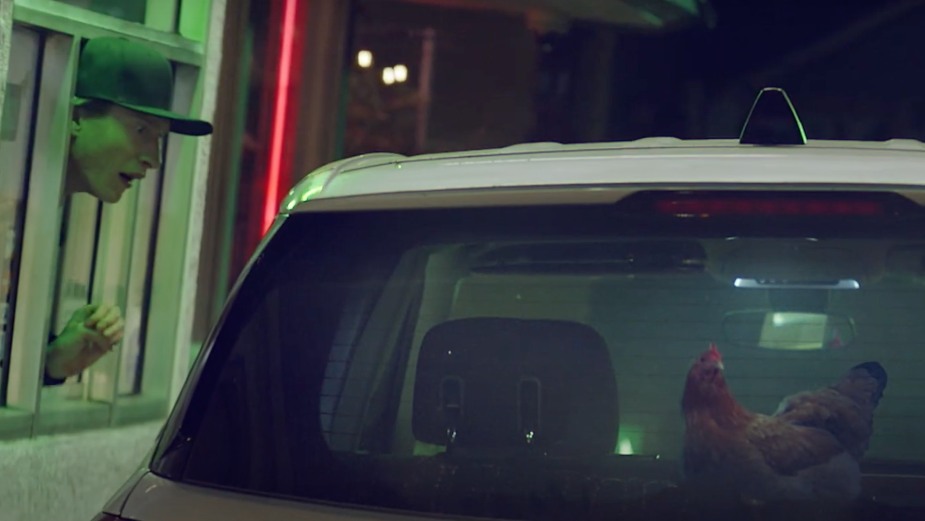 PETA has joined the 'Chicken Wars' with their latest spot produced by LA-based multi-disciplinary studio Golden and directed by Fons Schiedon. In this humorous yet thought-provoking ad, the chickens are finally fighting back!

Part of PETA’s national ‘Fight the Bite’ campaign, the spot is aimed at slashing the estimated one billion chickens’ wings consumed on game-day in 2021, by using a bit of comedy to remind people who they’re really eating. Utilising concise visual messaging to emphasise that wings and drumsticks come from a thinking, feeling individual, in this first spot from the campaign the chickens are biting the hand that feeds (on them.) ‘Chicken Wars’ ran during the lead-up to the Super Bowl on ESPN, ESPN Deportes, and the NFL Network in Cincinnati and Los Angeles, as well as other networks.

Fons’s keen visual style is on display throughout the ad, which uses 'security cam' footage to show what happens to diners when chicken dinners suddenly squawk back into living, breathing birds. Seamlessly integrating VFX and live action, the powerful message of the campaign - that chickens have a bone to pick about being fried for food - encourages viewers to #FightTheBite by going vegan. 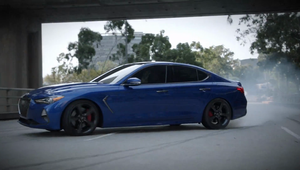 GENESIS - THE ART OF STUNT 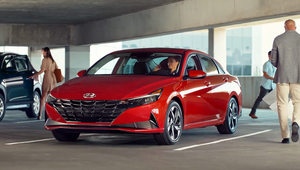 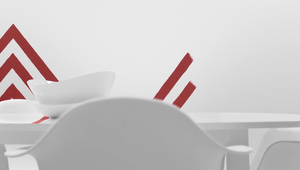 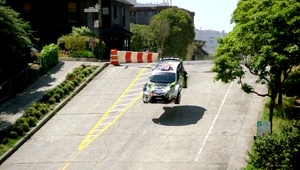