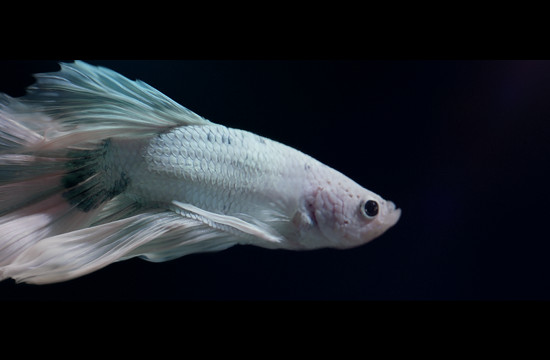 Launching the new Lexus CT, the 60” commercial is a visually stunning spot that provides a perfect metaphor for the brand’s tagline 'concentrated luxury'.

VFX Supervisor Kamen Markov says, “Jonas and Francois’ aim was to create a series of beautifully crafted, seemingly random images that flow together. The images – liquids, silks, an elegant fish, and a blooming flower - all represent luxury in its purest form. From the start, we knew this would be an evolving project with a consistent flow of creative ideas being integrated into the edit and the overall visual presence of the film.”

The commercial focuses on the link between the organic and the mechanical; with the main focus for MPC’s 2D team being smooth transitions between the car and the flowing liquids and silks.

Kamen continues, “As an artist, the project was a fantastic opportunity to work beyond your comfort zone, dive into the material and allow yourself to be surprised.”

The liquid droplets at the opening and close of the spot were created entirely in Flame and the blooming Gardenia flower was created in CG using reference supplied by the directors.

MPC’s work also included extensive clean up of the car and backgrounds and the addition of lighting detail and flares which help to tie the shots together and enhance the bold colour scheme of the spot.