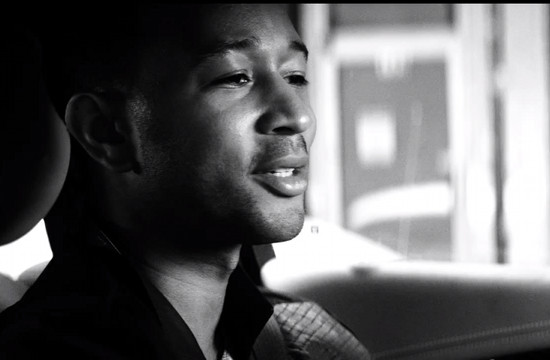 Anthony Mandler of Believe Media has directed the ongoing John-Legend fronted campaign to reintroduce one of the biggest names in American car culture: the Chevrolet Impala.

Created by Spike DDB, the second spot of the extensive partnership between General Motors Co. and Grammy-winning musician John Legend premiered during the highly-watched 12th Annual BET Awards on Sunday.  Titled “Inspiration,” the ad features Legend drawing on ideas for his forthcoming album as he drives the 2014 Impala around New York City.

"We at Spike DDB are elated to have had the opportunity to work closely with two greats, John Legend and Chevy,” remarks agency CEO, Spike Lee.  “We feel this is a perfect combination between an artist and a brand."

The :90 Legend-front commercial “Inspiration” aired during the fourth break of the highly-watched BET Awards, with three additional :30 and :60 tie-in spots released pre-show, in-show and post-show.  The newest spots follow up the marketing campaign’s premiere, “Legends,” which aired during another high-visibility time slot, Game 7 of the NBA Finals.

Chevrolet chose Anthony Mandler to helm the breaking campaign, a director with a rich history as an image-maker of the top musical artists today.  Mandler already had a working relationship with Legend, having directed his 2009 music video “Everybody Knows.”

The visual tastemaker shot the campaign using the RED EPIC-M Monochrome, RED’s newest camera dedicated exclusively for black and white cinema.  Weaving intimate moments of the singer at his piano with sweeping cinematic images of the Impala driving through New York City, Mandler harnesses the camera’s dazzling contrast to highlight the incomparable energy of the city.  Each frame echoes Legend’s candid sentiments about the creative inspiration the city provides, palpable in the reflections of the skyscrapers onto the Impala as it navigates the New York boroughs.

Mandler also directed two additional Legend-fronted spots, “Melody” and “Process,” that will launch mid-week following the Awards. These ads feature Legend home at his piano, letting the viewer in on his songwriting process as he teases clips of his highly anticipated album “Love in the Future.”  Finding himself needing a fresh perspective, Legend grabs the keys to his Impala and goes for a drive to gather ideas from the vibrant city.  Also shot using the RED EPIC M, Mandler threads the usage of pure grayscale to spotlight the understated elegance of the American classic.

It wasn’t only John Legend’s smooth style that made him the perfect match to launch the new Chevy Impala.  The singer also has a personal connection with the brand; as a child, his father built trucks for General Motors in Dayton, Ohio, and Legend’s first car was a Chevy.

Appealing to this authentic connection, Legend draws parallels to the evolution behind the 2014 Impala as a modern update that still retains its enduring, classic style.  That very sentiment can be applied to Chevy’s marketing approach as well, venturing to craft an artful campaign using glimpses into a musician’s creative process in lieu of typical vehicle-driven visuals.  For Chevy to take an artist-driven route reflects the automaker’s openness to forge bold new paths as a legacy brand that, as John Legend says, “Isn’t just resting on that legacy, but is going out there and doing something fresh." 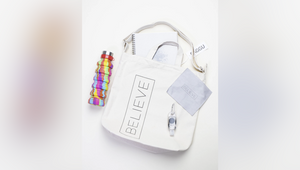 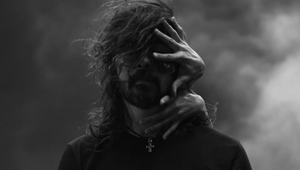 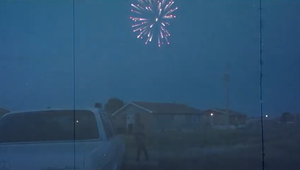