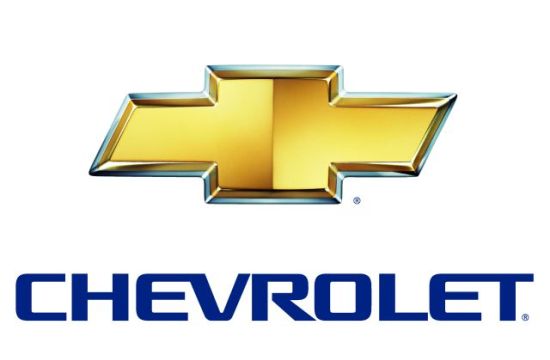 Every year, tens of millions of viewers in the United States watch The Oscars. For the next five years, Chevrolet will advertise its award-winning vehicles as part of this night of stars.

As part of its return to The Oscars, Chevrolet is looking to independent filmmakers to tell a story celebrating the simple, yet significant moments in life. During the broadcast praising the top movies in the industry, Chevrolet is providing aspiring filmmakers an opportunity to have their own moment of recognition. The selected commercial could air during The Oscars on ABC.

Chevrolet will work with MOFILM, a global creative community, to call on its filmmakers throughout the world to create short films that celebrate the moments in life that happen between A and B. Chevrolet used crowdsourcing to produce the memorable “Happy Grad” spot that aired in 2012.

“As new roads in daily life are found and explored, Chevrolet vehicles naturally become a part of significant moments and memories,” said Tim Mahoney, Global Chevrolet chief marketing officer. “We hope the ingenuity of this program will allow filmmakers to capture the essence of what owning a Chevrolet means to people around the world.”

For the first time in a Chevrolet and MOFILM project, early scripts will be considered for mentorship by a panel of celebrities and prominent professionals, including the Academy Award®-winning producer of “Titanic” and “Avatar” Jon Landau; Academy Award-nominated director, producer, writer, actor, CEO and educator Spike Lee; Chevrolet’s Mahoney, and Commonwealth Chairman and Chief Creative Officer, Global Brands, Linus Karlsson.

The project is open from June through November 2013. Filmmakers who want to potentially receive guidance from the expert panel must submit their scripts by August 16, 2013. The selected spot could air during the ceremony on ABC on Oscar®Sunday, March 2, 2014.