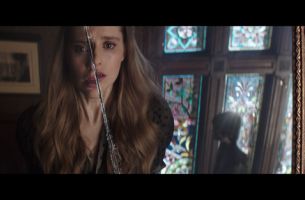 Fans of classic horror movies have all experienced that moment where the music takes an ominous turn and the unsuspecting character is on the verge of opening a door where danger awaits. Imagine if, for once, that character could heed the warnings of theatergoers and avoid the inevitable threat.

Inspired by those very scenes, Chevrolet is drawing attention to the wide array of available active safety technologies in its all-new 2016 Malibu and Cruze in a trailer that is playing in theaters nationwide.

“We continue to look for unexpected, attention grabbing ways to tell our story,” said Paul Edwards, U.S. vice president of Chevrolet Marketing. “With this trailer, we have thrown a twist into that quintessential, edge of your seat horror movie moment to highlight the comprehensive suite of available active safety technologies in our new Malibu and Cruze.”

The 60-second trailer was directed by acclaimed, Michigan-born filmmaker, Sam Raimi. Raimi’s film career was established with the supernatural cult horror film series Evil Dead making him the ideal choice to direct this piece of creative for Chevrolet. “We approached the development of the Chevrolet trailer in the same way we would an actual movie – by thinking through the plot, characters and eventual outcome,” said Raimi.

Raimi employs several cinematic techniques to immerse the audience in the scene.  From the music and lighting typical of a horror movie, to shifting emphasis of the theater surround sound to the rear to draw attention to the warning voices. And finally by breaking the fourth wall when the protagonist heeds the warnings from members of the audience and walks away safe from danger.

“I’ve been in plenty of theatres where the audience is so concerned for the safety of the main characters that they call out warnings to save them. That’s what this is based on”, added Raimi.

Chevrolet expects to reach nearly 2,300 theatres and 14,000 screens nationwide during the six-month run of the trailer – this offers the brand the opportunity to reach a broader audience during the launch of the Malibu and the Cruze than a single ad during a major sporting event. 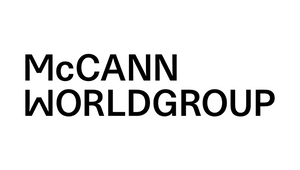 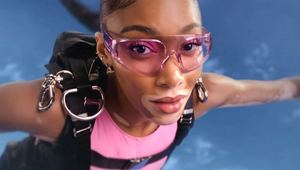 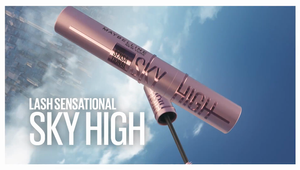