Chess Grandmaster Garry Kasparov Gets a Chance at Revenge Against A.I. in Hearthstone Spot 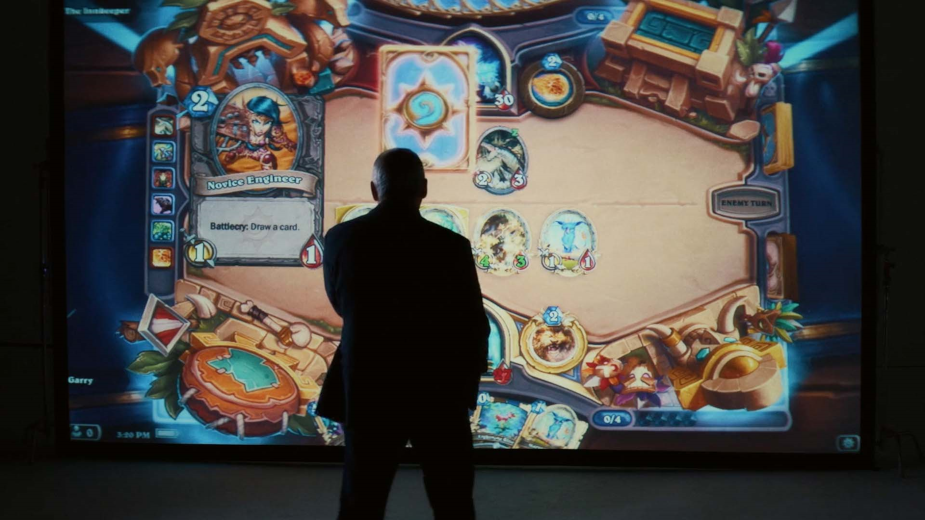 Today, the digital card game launched a new mini-documentary, 'The Brain’s Last Stand,' featuring Chess Grandmaster and former World Chess Champion Garry Kasparov. ‘The Brain’s Last Stand’ calls back to Kasparov’s notorious 1997 chess game against an A.I. opponent when the grandmaster - considered to be the greatest chess player the world has ever seen - lost to the computer and follows his journey as he prepares for a chance at revenge.

The documentary follows the chess champion’s journey as he prepares for a different kind of showcase match. Over the course of a few weeks, the film shows Kasparov being taught the game by the Hearthstone team, as he learns the strategies to give him the confidence to become a competitive player. On match day, when Kasparov thinks he is playing against an A.I. rival, his real opponent turns out to be a professional Hearthstone player, Slysssa, who was behind the scenes playing against him in another room. A battle of the brains ensues, chronicling several rounds of tense gameplay, leading up to Kasparov’s real opponent being revealed. Since the filming, Garry Kasparov has continued to hone his Hearthstone skills. He reached Diamond 5, one of the game’s highest ranks, in the last season and continues to climb the ladder.

The brand tapped agency partner BSSP to shape the narrative around this game to help appeal to new players outside the core audience, resulting in the ideation and creation of this documentary. The agency brought on filmmaker Lance Oppenheim (director of the lauded documentary, Some Kind of Heaven) to shoot the film. Targeting new users, the documentary is now live on Hearthstone’s official YouTube Channel.

Garry Kasparov: “I enjoyed learning and playing Hearthstone very much, and not just because I like games and new challenges. What was most intriguing is that Hearthstone is a semi-open system, unlike most other games, which are closed systems like chess. In Hearthstone, the dynamic of new cards constantly adds freshness and new tactical and strategic elements, so the values of old cards and decks aren’t static. This shifting terrain makes Hearthstone difficult to master but endlessly engaging.”

Fernando Machado, CMO at Activision Blizzard, Inc.: “Hearthstone launched in 2014 and brought a lot of popularity to the digital card game genre. We want to continue to introduce the game to new players by showcasing that the game is easy to learn but hard to master.”

Sinan Dagli, BSSP’s executive creative director: “Kasparov’s battle against the A.I. was iconic. We wanted to make sure we told the tales of the match in 1997 and set the scene for Garry’s new challenge in Hearthstone. The documentary approach gave us the freedom to show Kasparov's incredible journey of learning Hearthstone and going up against A.I. once again.”

Lance Oppenhiem, director: "I've long admired Garry Kasparov ever since seeing the documentary Game Over: Kasparov and the Machine. I first watched it when I was 10 years old, and its hyper-stylized, paranoid thriller elements (made up from the stuff of everyday life) really stuck with me and went on to influence my work as a director. Kasparov is the perfect documentary subject - one of the greatest strategic thinkers alive, he’s a natural fit for Hearthstone; a game that, much like chess, requires a deep amount of strategy, preparation, and mental acuity. Being involved in this project and getting to work with a legend and one of my personal heroes was a dream come true.” 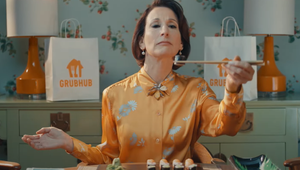 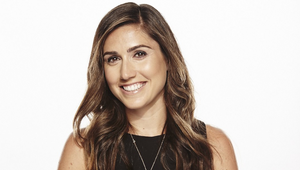 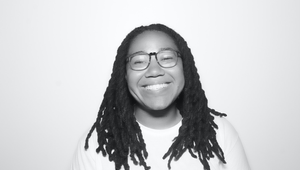 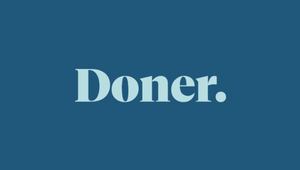