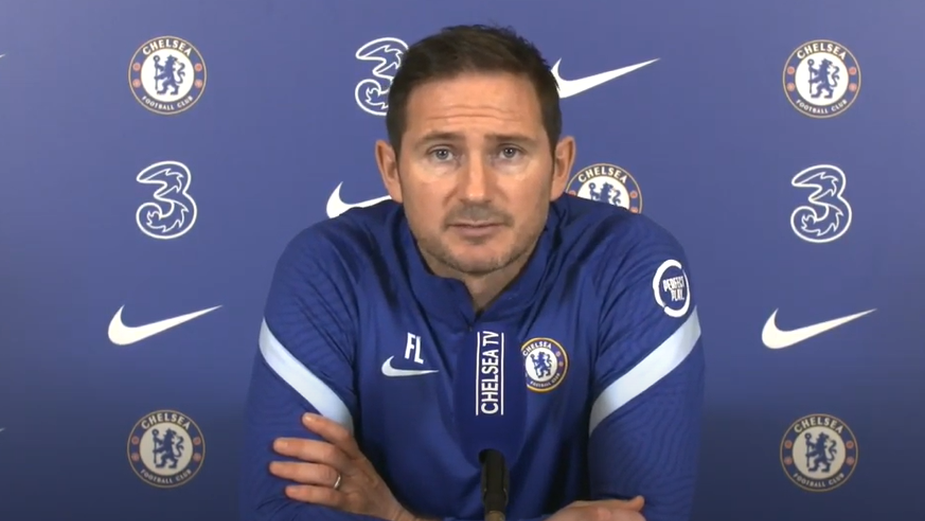 Mobile network and Chelsea sponsor Three has launched a new initiative today conceived by Irish agency Boys + Girls, to encourage sports fans across the country to support each other over Christmas, which can be a difficult season for many.

The simple message ‘Support Someone Else’ encapsulates how after an incredibly challenging year, it is more important than ever for us to take the time to reach out to our friends, family and loved ones throughout this festive period.

There’s no denying that 2020 has been tough and this Christmas could be particularly difficult for lots of people across the country. Three UK is working together with Chelsea FC to help shine a light on loneliness, isolation and mental health issues that impact men and women, old or young, and that are particularly prevalent at this time of year.

According to the latest statistics the impact of lockdown loneliness across all gender and ages, has reached record levels according to the latest ONS report . The concept from Boys+Girls therefore aims to address this by encouraging people to reach out, pick up the phone, and provide support to people that you might not even realise are struggling.

Chelsea managers Frank Lampard and Emma Hayes both fronted the initiative creating press conference videos to appeal to all fans nationwide. The players also sent a message to remind us all of the importance of staying connected during the Christmas period to provide support networks to those who need it. 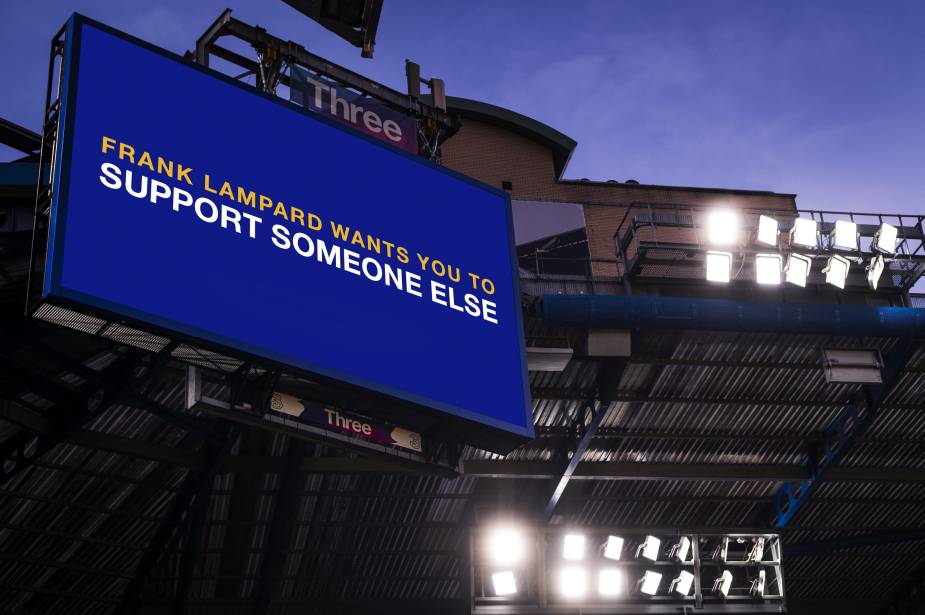 Support Someone Else has been launched with Three’s longstanding mental health charity partner Time to Change, providing help and guidance to those that either want to participate or those that are themselves in need. The recent research report by Time to Change found that on average, men have three fewer people in their support network since the pandemic hit. Some men cited not being able to meet face-to-face, such as at a football match, as a reason they had fewer people to turn to for support with their mental health.

The campaign began today across both Chelsea and Three social channels in the UK and Ireland. It began with a teaser campaign online early this morning with the clear message, “Three and Chelsea want you to support someone else”, before unveiling the “press conference” statements from the two managers.

Boys+Girls created a full landing page for the platform on Three’s website as well as creating the suite of assets that have been utilised across social and PR. It also supported Three’s channel executions that included retail activation across the UK estate, internal communications and customer communications.

Aislinn O’Connor, marketing director at Three UK, said: “Christmas is all about giving back and helping others. This year has been so hard for many different reasons, with most of us having life as we know it turned on its head. Christmas in itself is going to be so different and it’s a time that can often magnify solitude and mental health issues.

“As a brand with connectivity at its heart, we wanted to drive a clear message for us all to reach out and support one another this Christmas. Make that call you’ve been meaning to make. Send that message. Check-in on others. It may just be a small gesture but it could make all the difference.”

Kris Clarkin, creative director at Boys+Girls commented: “Christmas is a difficult time for many people in the UK, so it was imperative for us to come up with an idea that would cut through the festive noise and get people talking - and that’s literally what this initiative is designed to do. It’s testament to Three UK and Chelsea Football Club’s empathy and commitment to people’s mental health that they have taken the step to ask fans to support someone else this Christmas.”

Guy Laurence, Chelsea FC CEO, said: “We loved this idea from the moment Three started discussing it with us and we’re proud that our teams and managers will be championing the idea to ‘Support Someone Else’.

“Everyone has had their struggles this year. While there seems to be a light at the end of the tunnel, we need to continue to support each other as much as we can. Christmas will be different for us all, but both ourselves and Three want to do all we can to encourage our fans and the football community to get behind this initiative and support each other more than ever during this festive period.” 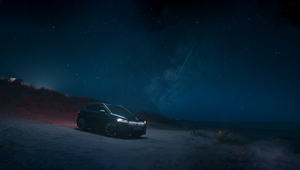 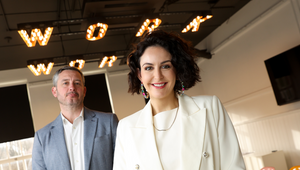 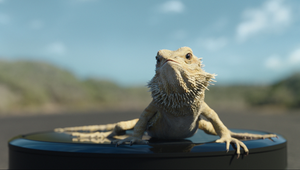