Dumas joins for first ever US representation 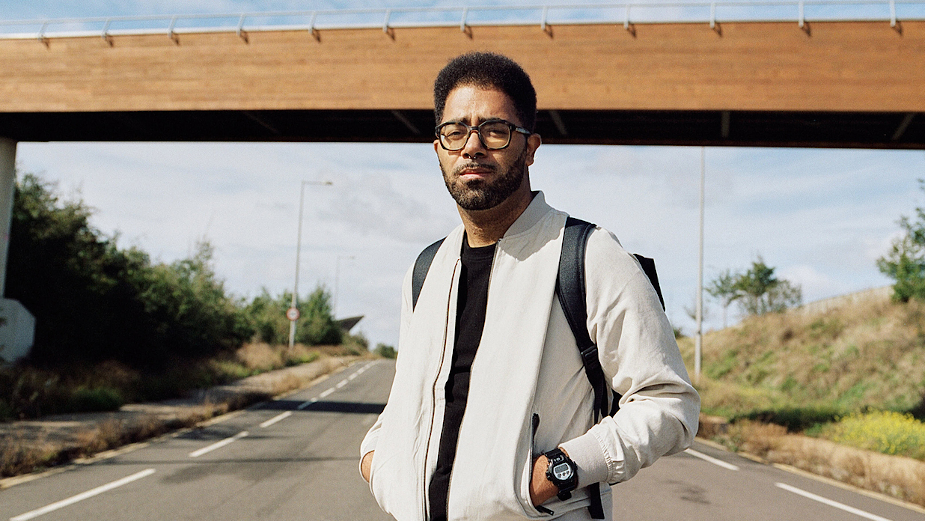 Chelsea Pictures continues its exceptional year, with the addition of director Dumas Haddad for his first-ever US branded representation. London-based Dumas Haddad is a director, writer and photographer with a focus on storytelling and dramatic action. He has developed his craft from  the worlds of fashion, music, & bleeding edge culture. With a desire to reframe contemporary culture, Dumas’ work elicits powerful uses of analogies and on-the-pulse narrative and character underpinnings. Dumas’ passion to create work that evokes change represents the rising generation of filmmakers that are transforming both today and tomorrow’s voices.

"I'm truly honoured to start this new and exciting journey in the US with such an amazing family,” adds Dumas, “The US is a market that most excites me and the team's dexterity and astuteness in the space is beyond impressive. So I'm thrilled at the opportunity and look most forward to creating impactful and majestic work with Chelsea."

“From the first time we saw Dumas’ body of work we knew we wanted him at Chelsea.” Chelsea president, Lisa Mehling, explains, “We are drawn to filmmakers whose singular point of view just grabs you— and Dumas’ potent blend of humanity and classic composition and lighting is outstanding. We are honoured to launch Dumas in the US and see tremendous opportunity for him.”

Dumas earned a Vimeo Staff Pick for his work directing Anaïs’ music video 'Lost My Faith', securing himself on the shortlist at Berlin Commercial for Best Emerging Talent. For his powerful  documentary short film 'Fathers', which interrogates and challenges stereotypes surrounding the role of the black father in modern society, Dumas also received a Vimeo Staff Pick as well as landed on the Shortlist at the Kinsale Shark Awards. In 2019, Dumas was highly commended by the 1.4 Awards as an On The Cusp of Greatness new director selection. His surreal short film, 'The Gift,' premiered on Film 4 and was commissioned by Random Acts.

His next short film 'Things I Never Told My Father' was written by Letitia Wright exploring the dynamic of grief. Dumas is also set to release a collaboration he directed for Gucci.

Chelsea welcomes Dumas on the heels of being named The One Show’s Production Company of the Year. 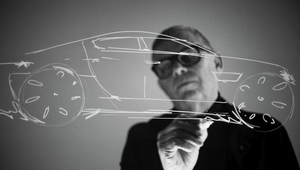 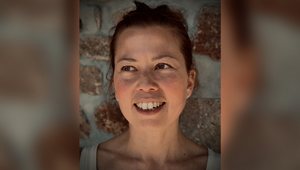 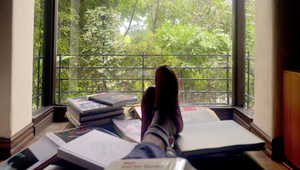 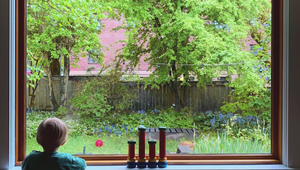 After a Year of Lockdown, Short Film Urges 'Don’t Go Back to Sleep'
View all News 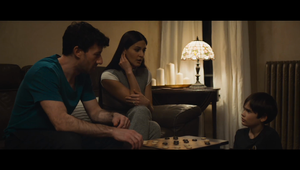 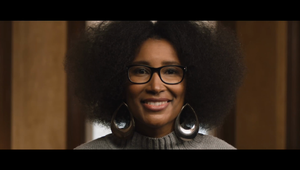