Awards and Events 34 Add to collection

Cheil bags a total of seven trophies with ‘The Cost of Bullying’ winning Grand Clio, two golds, a silver, and two bronzes, and 'The Battle Inside' winning a bronze 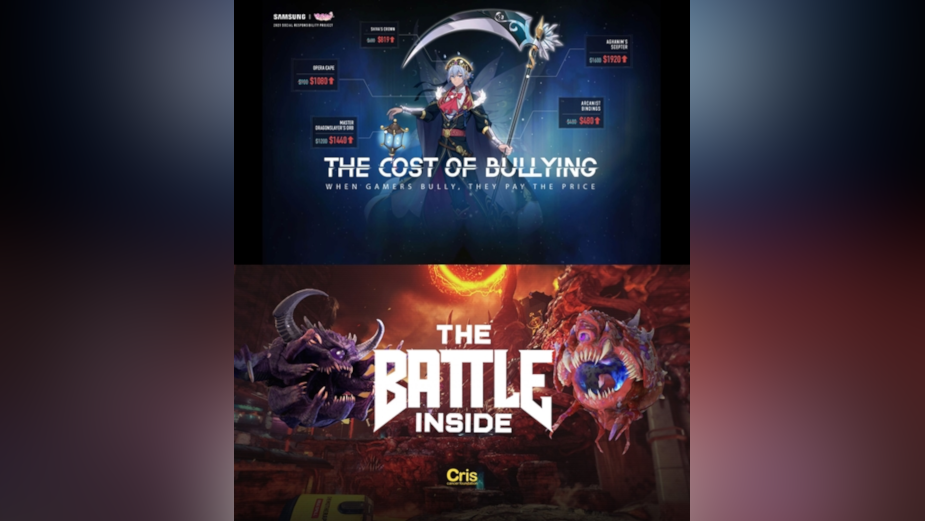 Cheil Worldwide won the Grand Clio, two Golds, a Silver, and three Bronzes at 2022 Clio Health Awards. The Grand Clio Health Award, the award's highest honour, was presented to only nine works among this year's submissions. Clio Health announced the winners at a live ceremony held in New York City on June 15.

‘The Cost of Bullying’ won the prestigious Grand Clio in the Experience/Activation (Consumer Brand Health Initiative). By hacking China’s biggest game of the year, the campaign connected game chatroom’s abusive language detection system with the pricing database to raise the price for the bully every time the system detected any sign of bullying. The campaign also grabbed two Golds, a Silver, and two Bronzes.

Meanwhile, Cheil Worldwide Spain’s ‘The Battle Inside’ won a Bronze in the Branded Entertainment & Content (Health & Wellness). With an aim to raise awareness and funds for research on Leukaemia, a disease more cruel to younger population, the agency made a DOOM ETERNAL mod game to create a battlefield inside the body of a leukaemia patient fighting viruses, fungi, and bacteria until they are defeated. 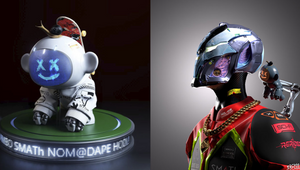 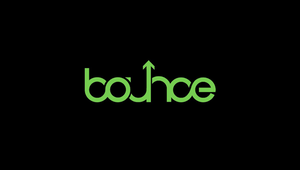 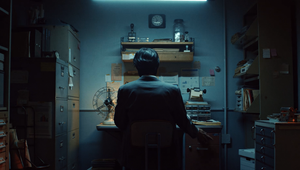 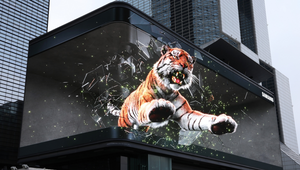