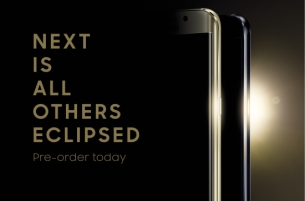 Samsung took advantage of the recent eclipse with the launch of an eclipse-themed multichannel campaign around its new Galaxy S6 handset.

The push, which forms part of Samsung’s global ‘Next is Now’ campaign, launches the pre-order of the Samsung Galaxy S6 in the UK in print, social and OOH.

The creative features the new Galaxy S6 eclipsing another handset, accompanied by the line ‘Next is all others eclipsed’, promoting the smartphone’s credentials as the most innovative handset available on the market.

Ads will appear in a range of national newspapers including the Metro, Evening Standard, City AM, Independent and i. The creative will also be pushed out across Samsung’s social channels: Facebook, Twitter, Instagram and Vine. OOH activity will see the creative appear as an animated version on the Piccadilly screen and ten other portrait vertical media sites around the UK at the time of the eclipse.

Cheil UK is responsible for coming up with the concept, delivering the creative, social and OOH activity. Press activity was planned by Starcom. 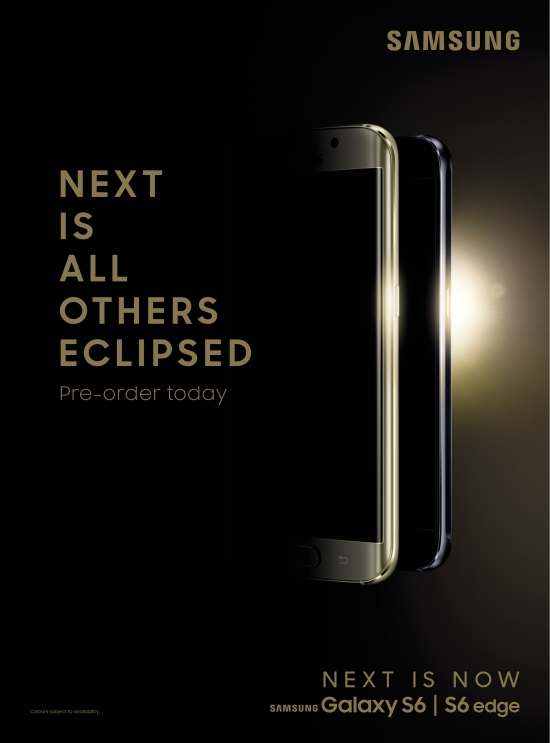