Joins as head of retail production 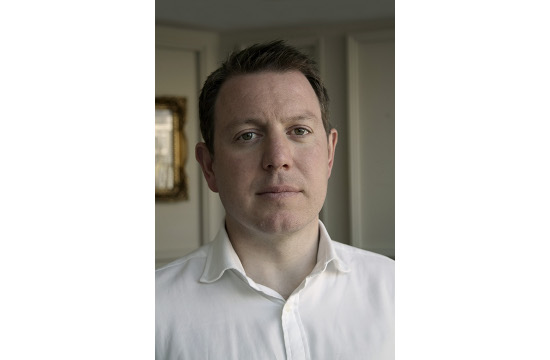 Cheil UK has appointed Chris Kazakeos as head of retail production as part of a remit that covers in-store environments for all clients including Samsung.

Kazakeos, who joins from Benchmark, will report to Peter Martin, director, shopper marketing and retail operations at Cheil UK. He will manage the retail production team, overseeing the implementation of displays and in-store environments for all Cheil’s clients, including the delivery of Samsung’s full product range.

Kazakeos has 16 years’ experience in retail marketing and retail display, working with some of the world’s major blue-chip brand owners including Mars, Nike, Levis,  P&G, Phones 4U, Sainsbury’s and Unilever. Kazakeos joins Cheil from Benchmark where he was director, responsible for generating and developing new business. Prior to this, Kazakeos spent time at 3D virtual reality and visualisation specialist, Paravizion, where he was commercial director, responsible for managing and developing the company’s largest global client, Unilever.

Martin said: “Retailers and brands are reacting to developments in mobile and digital to become more innovative in their approach to in-store merchandising. They’re using technologies like 3D visualisation to bring stores to life and Chris’s retail display expertise will be invaluable in helping Cheil’s clients exploit these emerging channels. Chris understands how brands can come to life within their environment and his knowledge will bring a new dimension to our retail proposition.”

Kazakeos added: “Cheil UK is a hugely exciting place to work right now. The retail landscape is rapidly changing, and the agency is positioned right at the head of the curve. I look forward to applying my working knowledge into the mix of driving the growth of Cheil UK.”

Kazakeos’ appointment follows the additions of Fiona Fitzgibbon as head of out of home, Duncan Cargill as creative director and Emma Perkins as Cheil UK’s first shopper marketing creative director.