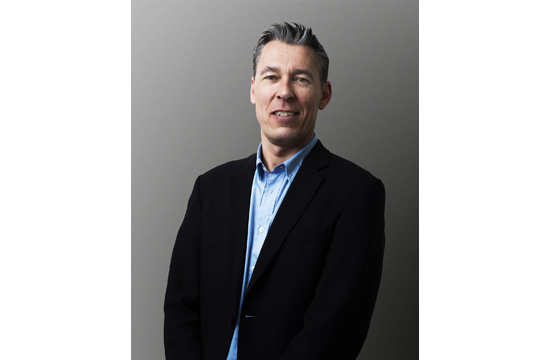 Cheil has promoted its UK managing director Matt Pye to the role of chief operating officer as part of the next stage of its growth plans.

Pye will report in to SJ Kimm, Cheil’s president and head of Europe regional HQ.

Kimm said: “Matt’s promotion is well deserved – since he joined in 2011, he has been instrumental in the transformation of Cheil UK into a multi-client, multi-award winning agency. He has been pivotal in pulling together an outstandingly talented and experienced team, and in growing our business both through existing Samsung business as well as through new clients. We’re looking forward to seeing the UK office continue to thrive under Matt’s leadership.”

Pye added: “Cheil UK has already had a fantastic summer. Recent wins at the Cannes Lions are tribute to the fantastic team of people we have at the agency and we’ve been working hard to win new clients – successfully. There’s no question that our strategy of recruiting the best talent to deliver pioneering, commercially-driven solutions for our clients is proving successful – making this an exciting time to fully take the reins at Cheil UK.”

Pye took on a wider remit in February following the departure of Chris Harris, previously president and COO of Cheil Europe. His promotion follows the recent arrivals of Andy Pearcey, director of brand partnerships & activation in June, Chris Chalk as president, chief strategy officer for Europe in May, and Cyrus Vantoch-Wood, Duncan Cargill and Emma Perkins, who have all joined Cheil UK as creative directors in the past four months. Since Pye’s arrival in 2011, the agency has more than doubled in size, and now boasts well over 200 of the most talented people in London.