Awards and Events 480 Add to collection 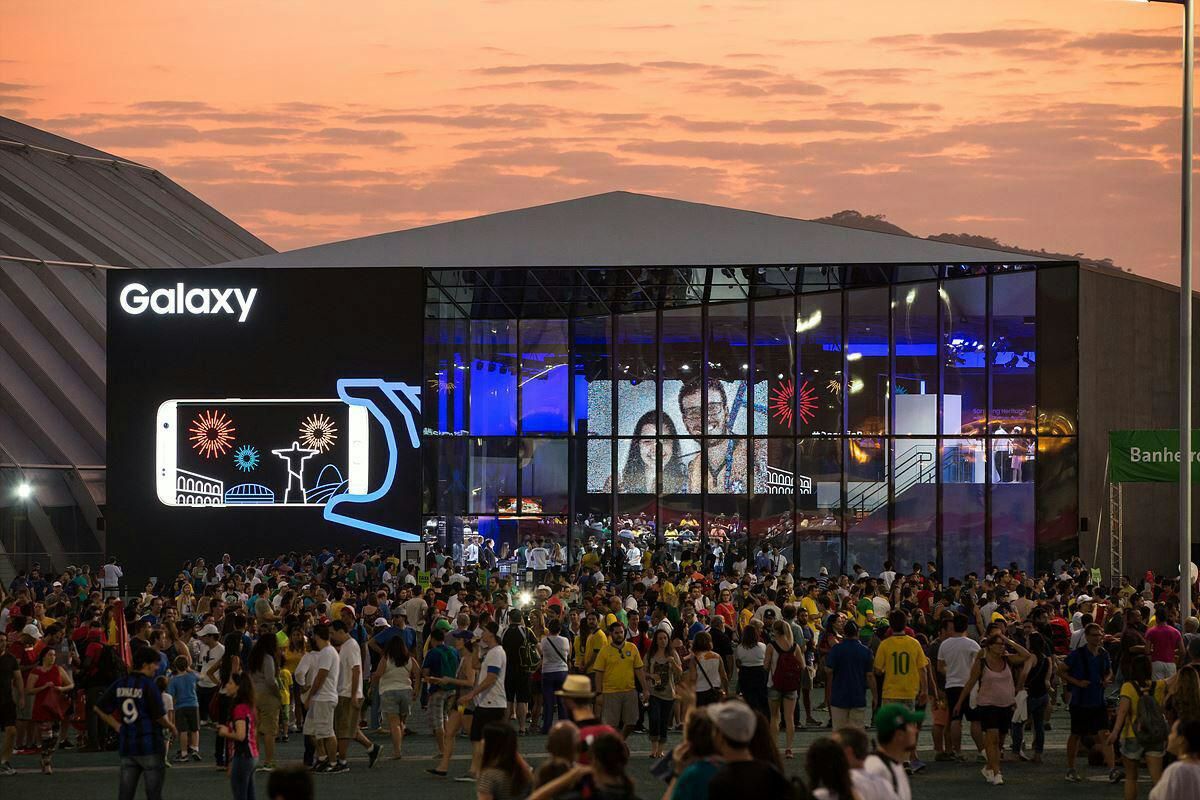 Cheil Worldwide Seoul’s campaign for Samsung Electronics for ‘Samsung Galaxy Studio’ at the Rio 2016 Olympic Games has won the Ex Award for Best Olympics Activation at the 2017 Ex Awards which recognises the world’s best experiential marketing.

The campaign involved transforming Olympic fans into Olympians as part of a strategy designed to showcase Samsung’s mobile technology to Millennial Olympic fans.

This was achieved by Samsung, a Worldwide Olympic Partner in the Wireless Communications Equipment category, building a giant Galaxy Studio at the heart of the Olympic Park in Rio within which fans could create, capture and share their own experiences.

Fans and consumers were invited to train and then participate in eight major Olympic events using Samsung’s latest wireless communications products and immersive technologies, including the Samsung 4D kayaking VR simulation of the Olympic sport; a Galaxy S7 Rental programme through which users experienced the Galaxy ecosystem; and other experiences, including the chance to collect exclusive Rio 2016-themed pins.

Participants were guided through their experiential journey by a ‘mobile guide’ pre-loaded with a specially designed experiential app.

More than 300 Galaxy S7 devices were distributed to visitors to the studio during the event. Participants were also able to monitor their heart rate as they took part using Gear IconX – Samsung’s wearable that attaches to the ear.

The Galaxy Studio at Olympic Park hosted 23 media outlets from 12 countries including CNBC and The Asahi Shimbun.

Six other Galaxy Studios were also constructed in cities across Brazil to expand the Olympic spirit to a wider audience.

In total, the campaign transformed more than one million ordinary people into Olympians and ensured Samsung was the most mentioned of the event’s 11 official sponsors by the media.

Says Cheil Worldwide Seoul: “We are thrilled to have won this award against stiff competition from Coca-Cola and the United States Olympic Committee in the Best Olympics Activation category”

The Ex Awards is the world’s largest awards scheme for experiential marketing. This year’s event drew more than 1,000 entries from around the world across 26 categories. 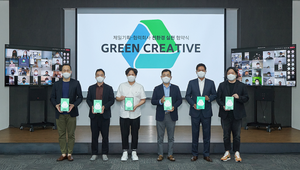