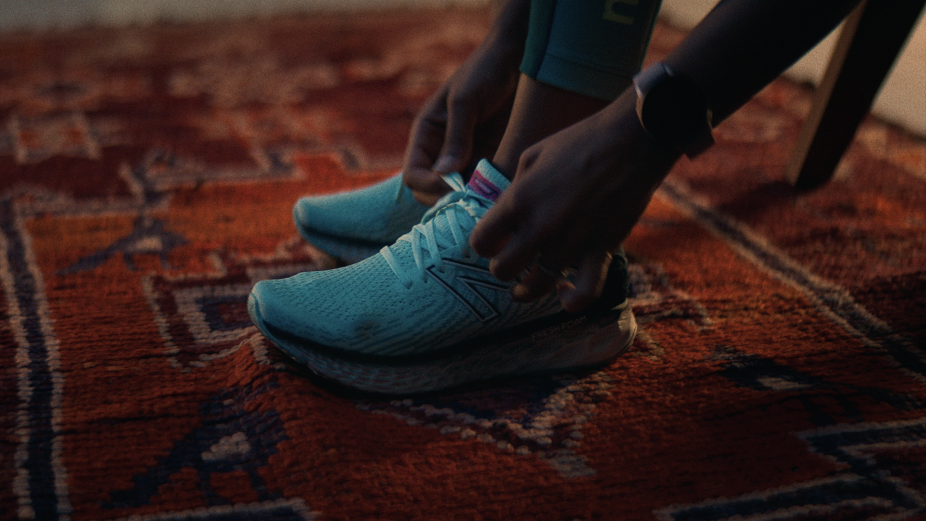 Featuring the Fresh Foam 1080v11 and the Fresh Foam X Vongo v5, the film celebrates the efforts of runners who always make time for what they love and put in the work despite the roadblocks. The film reflects how this practice of consistently following through with one’s passion is akin to taking control and is an act of self-empowerment.

In line with New Balance’s global platform ‘WE GOT NOW’, the film acts as a call to action to seize the day and make things happen now. A sentiment that is particularly relevant to the region as the otherwise restrictive weather makes running outdoors difficult, and this turn of the season is the ideal time for outdoor activities. 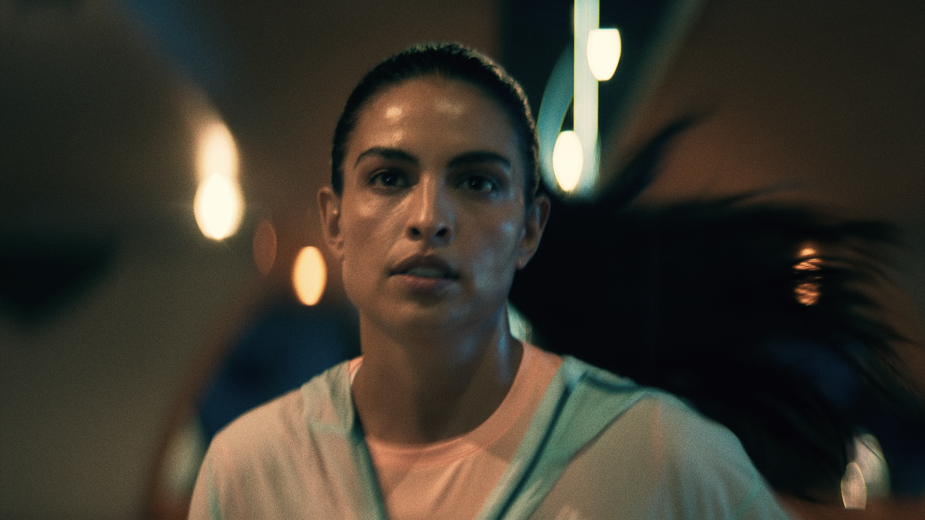 Creating New Balance’s first regional film was important to resonate closely with the audience, and reflect the evolving daily habits of the pandemic, merging personal and professional etiquettes and dress codes.

“Considering how this is the window for people of the UAE to get outside, our story revolves around a passionate runner and the things she does to get on that run. To capture this in all its authenticity, we needed to show our runner in action across popular tracks in the city,” says Diana Parra Lomeli, senior art director, Cheil MEA.

The film’s release is meant to coincide with the launch of New Balance’s first flagship store in the region and Dubai, while promoting the online store in the other markets of the region. 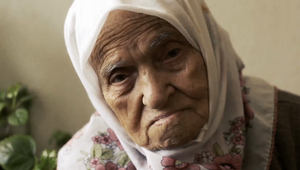 The Zikrayat Playlist
View all Work