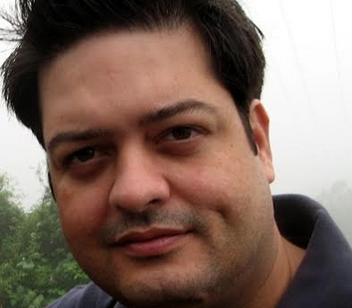 South Korean marketing and communications agency Cheil has been investing in its capabilities in India and is assembling a strong presence in digital.

Recently, the agency appointed Sanjeev Jasani (pictured) as the agency’s head of digital.

Closely following that announcement, Cheil India is making a number of key appointments to further strengthen its digital team, already one of the largest in the country.

Commenting on these appointments, Jasani said: “Cheil India is already one of the biggest Digital teams in the country and we are preparing to grow substantially over the coming months.”

“We are excited to have them join our organisation and Cheil India can only get richer by their experience and knowledge.”

Sidharth joins Cheil from MRM, McCann Worldgroup where he was national head - digital strategy and planning. He was with MRM for over six years and has previously worked at Tyroo Media, The Indian Express, TimesJobs.com, MacMillan India and KSA Technopak. With a total work experience around 11 years and an MBA from Amity Business School, Sidharth received a Bachelor’s in English Literature from Delhi University.

Rehan, who is joining as media director, was working previously with Reprise Media. He helped take one of Microsoft’s key accounts to the global No. 2 position in terms of search performance.

Prior to Reprise, he worked with agencies Solutions Digitas, Madison Media and Webchutney and has over nine years of work experience.

He has a Bachelor’s in Business Administration and an MBA (specialising in IT).

Bani, who is joining Cheil as associate media director, has over seven years experience in digital marketing and her work has spanned web, mobile, social, SEM and content. Prior to Cheil, she was working with Omnicom Group as media director. She has also worked with Starcom Worldwide and FCB Ulka with experience on brands like HP, McDonalds, GSK (Horlicks), Danone, Monster, Aircel, Bausch & Lomb, Whirlpool, SC Johnson etc.

Smita, who is joining as deputy general manager of digital media, is a chartered accountant and a CPA by qualification. She has extensive work-experience in India and the US and was previously with Exponential Interactive, a provider of advertising intelligence and digital media solutions to brands across the world. She has also worked with AIG in New York and with South Korean Auto giant Solutec in Michigan. 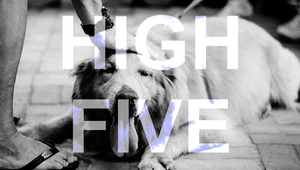 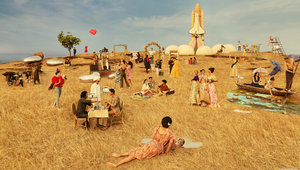 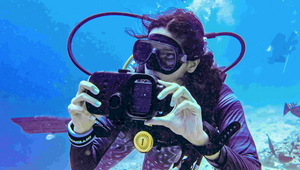 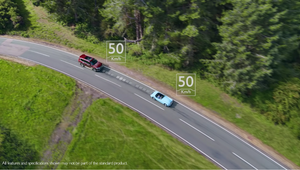 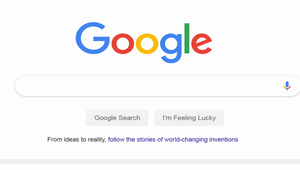 The Real Kashmir
View all Work