Cheil Germany Creates Billboards So Adhesive They Stick to The Mind 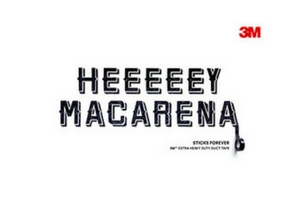 When it comes to sheer adhesiveness, nothing sticks with you like the melody of a classic smash hit song, or so called “earworm”.

That’s why Cheil Worldwide took the hooks of three of the catchiest tunes ever, and put them on numerous billboards across Hong Kong to show the superior strength of 3M’s Extra Heavy Duty Duct Tape in a completely new and surprising way. 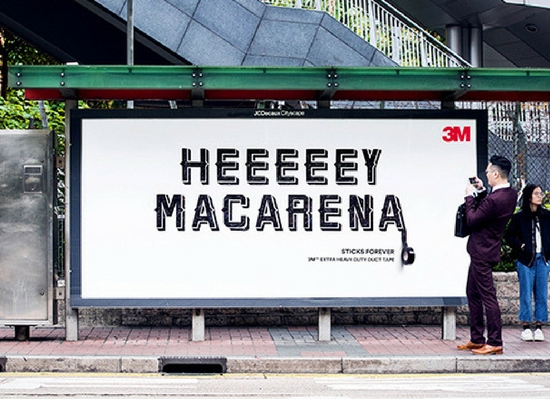 The billboards went on air during the annual HK Walls street art festival at the end of March 2017, each poster being hand-lettered with actual duct tape by Buff Diss, one of the world’s leading tape-artists. In some of the posters, even the pack shot was a real tape roll of 3m Extra Heavy Duty duct tape. Others featured a printed packshot, and the hand-taped headlines had to be carefully aligned to exactly match with the pre-printed part. 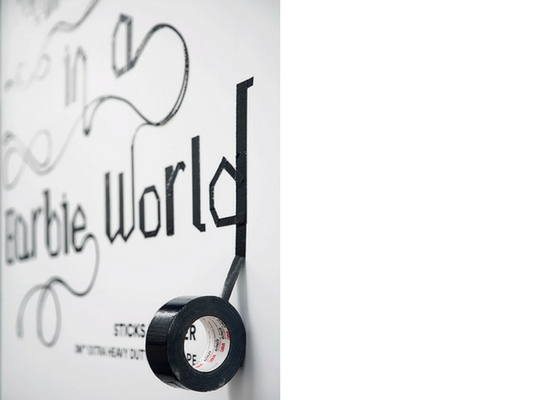 The campaign for Cheil Hong Kong client 3M featured various out-of-home media, ranging from large billboards to transit posters and DIY store display posters. It was developed by a multi-national team from the Cheil offices in Germany and Hong Kong.

Once the concept was sold, the team went through hundreds of one-hit-wonders and classic smash hits to finally settle on three songs, which then where licensed for the campaign: “Hey Macarena” (by Spanish duo Los Del Rio);“I’m a Barbie Girl” (by Danish band Aqua); and “Karma Chameleon” (by British 80s pop stars Culture Club).

Roland Rudolf, CCO of Cheil Germany, says: “Each of the songs featured in the campaign had to check three boxes: international recognizability, the power to evoke a melody in one’s head (and to stay there), and some kind of non-sensical lyrics, so that consumers wouldn’t even try to find a double meaning in the lines and instead focus solely on the product message ‘Sticks forever.’”

Andy Wong, Senior Group Manager of 3M Hong Kong Industrial Business, says: “We always look for fresh and interesting ways to remind consumers of how versatile and capable 3M Duct Tape is, and those billboards fulfill this brief perfectly.”

Until Mid of November 2017, the campaign already had been recognized with 3 Gold, 1 Silver and 1 Bronze fromLondon International Award, 2 Gold from EPICA, and a Best-of-the-Best by Red Dot Design. 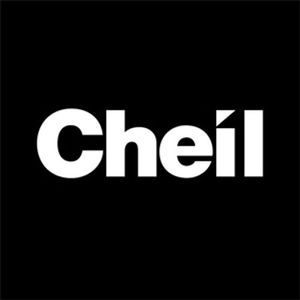 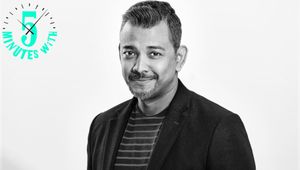 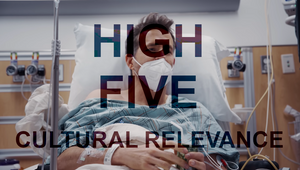 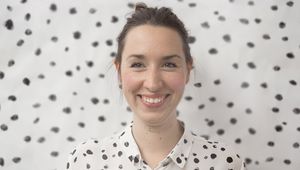 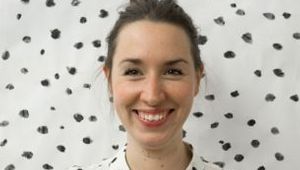 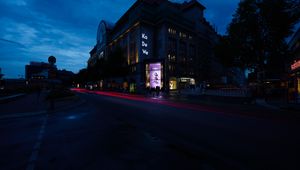 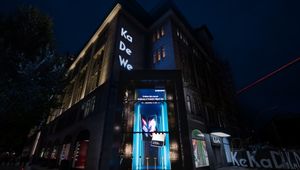 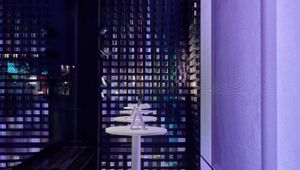 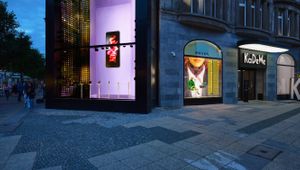