2AM's Steve Cope works his magic with BJL and CherryCherryVFX 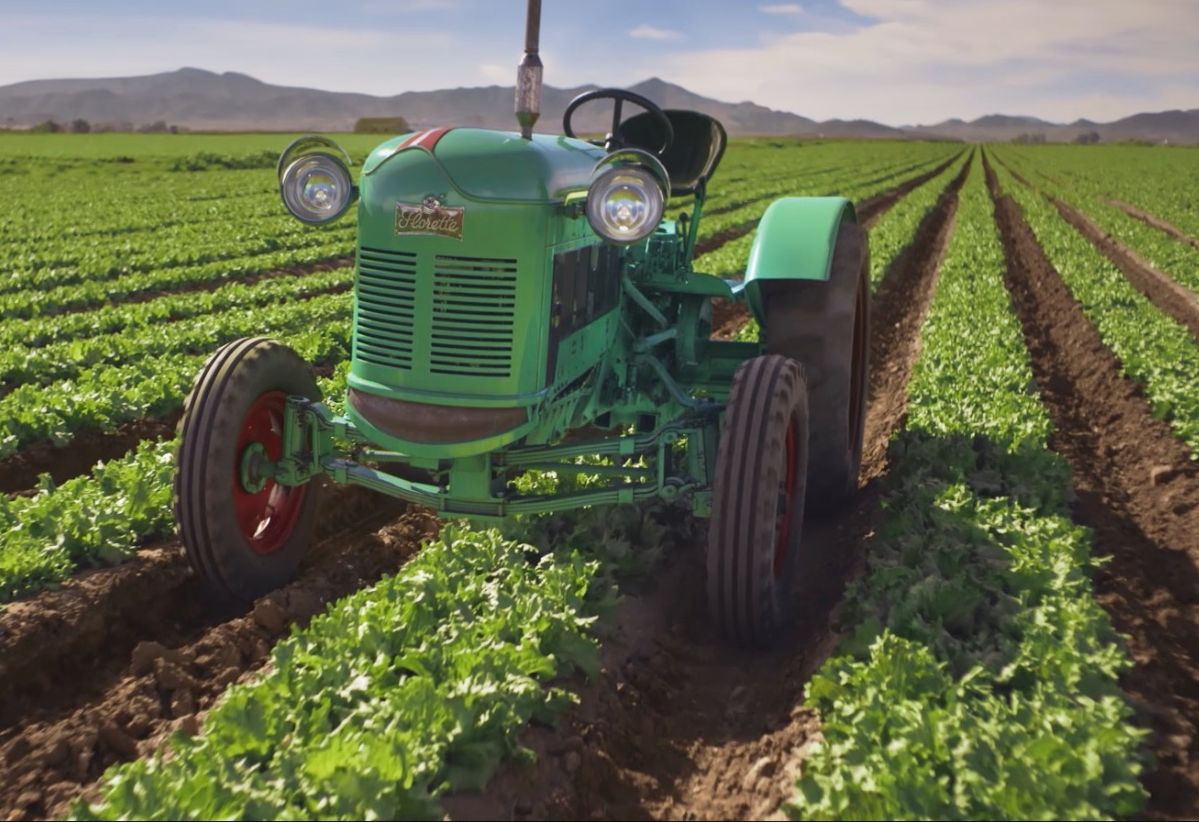 BJL, 2AM and director Steve Cope have collaborated with Florette, the fresh packed salads and vegetables company, to create an uplifting new campaign to celebrate the brand’s growing credentials and the sunny environments where their leaves are grown and picked.

Steve Cope works his magic to seamlessly combine CGI and live action to tell this charming story of a journey through the sun-soaked fields of Europe, from dawn in the UK, through France and into Spain. Audiences will be introduced to an animated tractor called ‘Rocket’, who is brought to life by the sun’s energising rays and follows the sun through Florette’s farms, passing happy farmers and workers, as Nik Kershaw’s ‘I won’t Let The Sun Go Down On Me’ plays through his transistor radio.

‘Rocket’ was conceived and developed through a collaborative, creative partnership with CherryCherryVFX, Steve Cope and BJL’s Creative Director Leigh Wallace. The ad was shot on location in the Florette farms of Murcia, Spain.