Cheerios Fit for Every Type of Family with Colourful Campaign 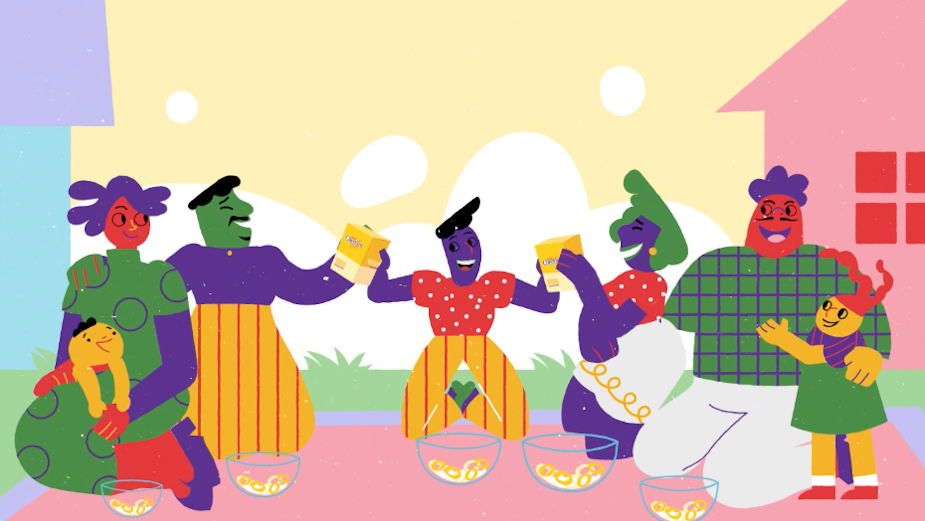 Everyone knows the popular expression ‘family size’. But who said that families come only in one size? Inspired by this insight, Nestlé Brazil is launching ‘Family Size Cheerios’, a special edition of its famous breakfast cereal. Eight new boxes of various shapes and sizes targeting different kinds of families identified in Brazil, according to the ‘For the Families’ survey conducted by consulting company 65|10.

Each of the eight boxes was designed with a specific type of family in mind. Cheerios 120 g, for instance, is inspired by people who live alone or only with their pet. Families with divorced parents will love the 720 g box, which can be split in two, so the kids can keep their cereal at both mom’s and dad’s. And then there’s the giant 2.4 kg box, for frat friends who are like brothers. In addition to the different sizes and formats, the boxes have illustrations and stories of the type of family they represent. The characters were developed by FCB Brazil, in partnership with illustration and animation studio Black Madre.

In order to promote this special edition of Cheerios, there will be a digital activation with several influencers who represent different kinds of families in addition to a debate on the subject, hosted by the 65|10 team. The campaign characters also came to life in an animated musical clip, produced by Black Madre, with an original soundtrack by Submarino Fantástico.